vivo announced the Y30 back in May and launched a new variant in China in October, which is a rebranded Y20 available in India. Now the company has introduced the vivo Y30 Standard Edition, which is mostly based on the regular Y30 selling in China but still comes with a few twists.

For starters, the Y30 Standard Edition is powered by the Helio P35 SoC, whereas the Y30 from October has a Snapdragon 460 chipset at the helm. The second difference is the RAM amount - the regular Y30 has 8GB RAM while the Standard Edition comes with 6GB RAM onboard. 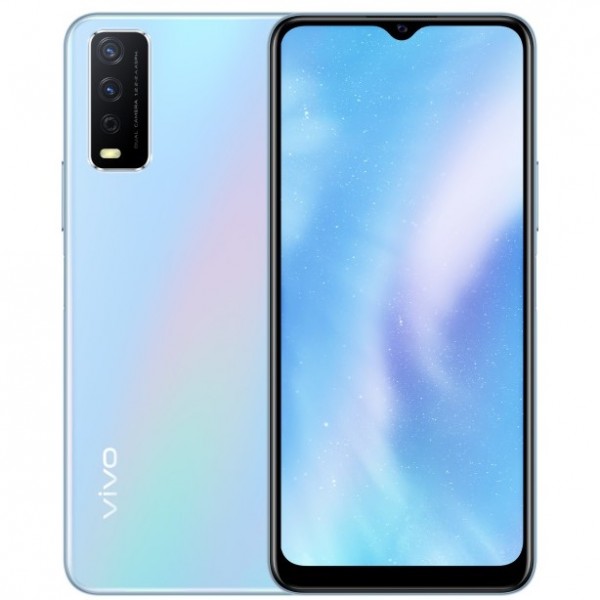 There's also a difference in the number of rear cameras between the two Y30 models. The Y30 Standard Edition drops the 2MP macro unit and comes with a 13MP primary and 2MP depth modules. It also charges slower at up to 10W. 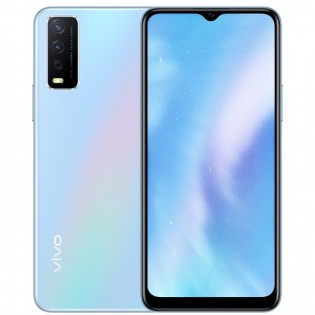 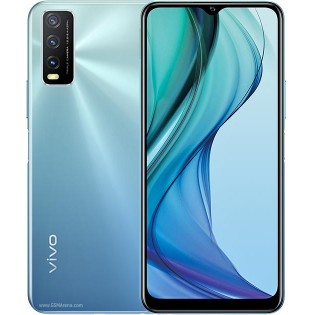 The rest of the specs of the Y30 Standard Edition remain the same as the Y30 launched in October, meaning you get a 6.51" HD+ LCD, 8MP selfie camera, and a 5,000 mAh battery that draws power through a microUSB port.

The Y30 Standard Edition boots Android 10-based Funtouch OS 10.5, supports Face Unlock, and features a side-mounted fingerprint scanner. It comes with 128GB storage and has a dedicated microSD card slot for storage expansion by up to 256GB. 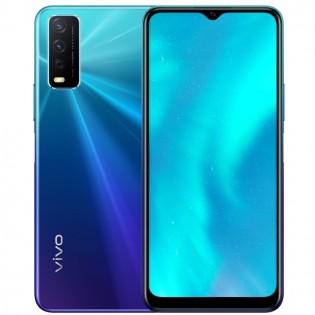 The vivo Y30 Standard Edition has two color options and is already available for purchase in China for CNY1,398 ($215/€175) through the company's official site, but there's no word on its international availability.