Vivo Z1 Pro is shaping to be a gamer-centric smartphone

The vivo Z5x is arriving in India under the moniker vivo Z1 Pro, named after Generation Z. We know the phone’s specs like a Snapdragon 712 chipset with enhanced GPU and a 5,000 mAh battery, but latest posts on social media reveal vivo India is catering the new phone to gamers. It would provide improved cooling, Net Turbo for better connectivity and plenty of other Turbo-named features to provide an even faster performance of the phone. 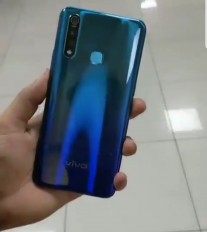 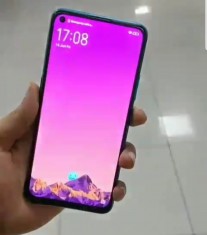 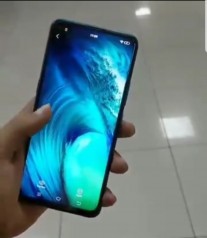 The vivo Z1 Pro will provide uninterrupted gaming experience with a special game countdown that will prompt you to join the game if you returned to your home screen for browsing other apps. Once you’re playing, you can change your PUBG voice. Once the game has started, the phone will provide 4D vibrations and 3D Surround Sound. 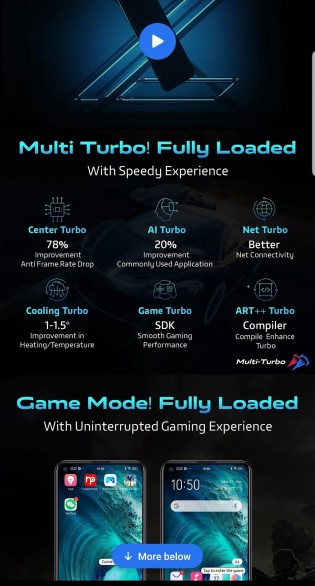 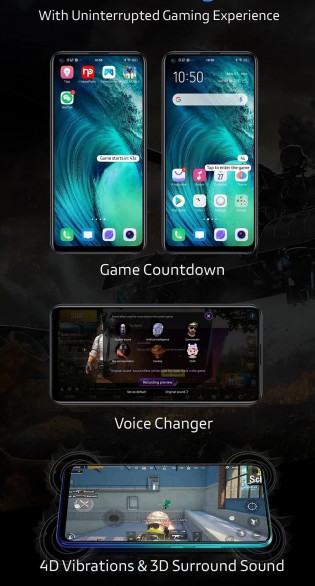 Some of the vivo Z1 Pro features

Other more general specs of the phone include a 32 MP selfie shooter with a punch-hole design, which is an improvement over the 16 MP front-facing camera on the vivo Z5x, a triple setup on the back. The huge battery, we mentioned earlier, is going to have 18W fast-charging capabilities, and the phone will likely run the Android Pie-based Funtouch OS 9.

>gaming phone >Snapdragon 712 >not even 730G >not even an 8xx series Can you ever top this joke, Vivo? I think you peaked.