vivo introduced the V11 in early September in China, then released the phone as V11 Pro in India. Later the company delivered a slightly cheaper version called V11i everywhere else but had the simple V11 moniker on the Indian market. And when you thought it couldn’t get more confusing, the Helio P60-powered unit with a fingerprint scanner on the back appeared as vivo Z3i in China. 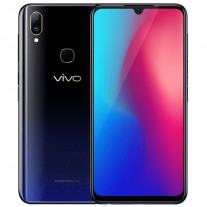 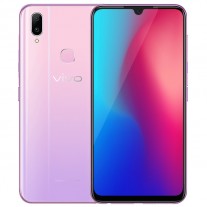 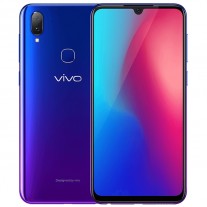 vivo surprised us with the downgraded cameras in the Z3 - the selfie snapper is not 25 MP anymore - it is merely 12 MP with dual pixel sensor. The rear setup is 16 MP + 2 MP, which is also a downgrade from its V-named twins.

One thing that the manufacturer did not change throughout all phones is the screen - it is a 6.3” LCD panel with 1080p resolution and a tiny waterdrop notch for the selfie camera, while the speaker is incorporated in the top bezel/edge between the screen and the rim. The battery has 3,315 mAh capacity and sadly is charged via a microUSB port.

Hmm. Maybe the upcoming QSD460? We're expecting Cortex-A55 cores to trickle down to budget segment (let alone Kryo 3xx based on the A55, it should be on the 6xx/7xx/8xx series)

Wake me up when Vivo offers a credible, time specific, commitment to providing security updates to its phones.