Last week another vivo smartphone was spotted on TENAA, and today the device is official. Although it looks a lot like the vivo V9 or the vivo Z1, it is actually called vivo Z3x, despite having almost identical specs.

The phone has a Snapdragon 660 chipset, coupled with 4 GB RAM and 64 GB storage. The screen is 6.26” LCD panel with Full HD+ resolution and a notch that some would call retro. The cutout houses the earpiece and the 16 MP selfie shooter, sitting behind an f/2.0 aperture. The front-facing camera is the only hardware difference from the vivo Z1 that has been official for almost a year now.

Being a 2019 device, it comes with Pie-based Funtouch OS 9 and plenty of gaming-centric features like Game Turbo and System Turbo to allocate resources where they are needed the most. There is also the obligatory AI camera that comes with a 13 MP + 2 MP setup. There is a fingerprint scanner on the back to keep it company. 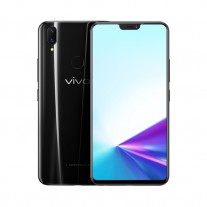 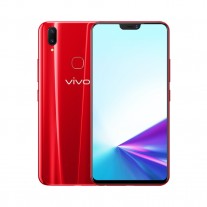 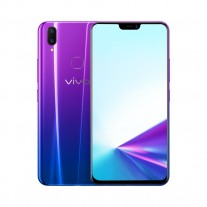 Coming in Red, Purple, or Black, the phone has only one price tag - CNY1,198 (around $180/€160). Vivo is currently gathering reservations on its online store - pre-orders will start on May 1, with actual sales scheduled for a week later.

The first thing to check when specs come out would be the port: USB C or outdated micro usb!! Hopefully Vivo n Oppo come to their senses & adopt USB C,,,hopefully (fingers crossed).