After many leaks, vivo has finally made the Z5x official today at an event in China. The company's Z line is made up of its most affordable devices, and the Z5x is no exception. It starts at just CNY 1,398, which at the current exchange rates translates into $202 or €180.

For that amount of cash you get a smartphone with vivo's first punch-hole selfie camera, located in the top left. It's a 16 MP shooter, this, with f/2.0 aperture. The display itself is a 6.53-inch LCD panel with 1080x2340 resolution. 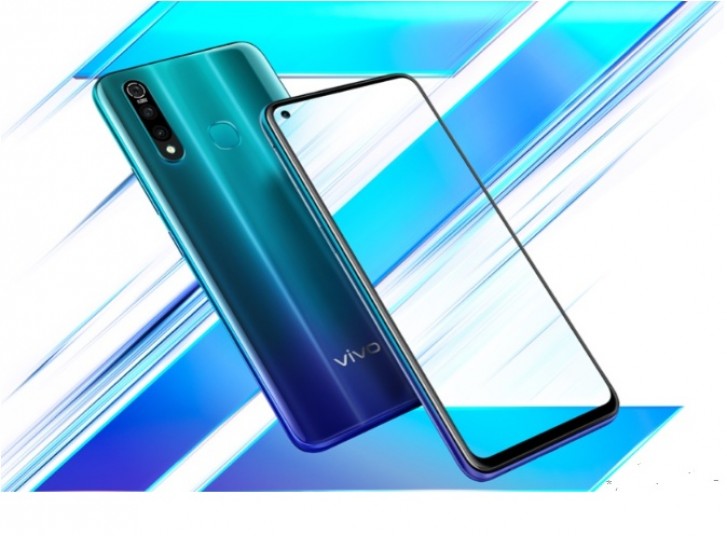 On the rear there's a fingerprint scanner and a triple camera setup. The main sensor has 16 MP resolution and f/1.78 aperture, there's also an 8 MP f/2.2 ultra-wide angle snapper, as well as a 2 MP f/2.4 depth sensor. 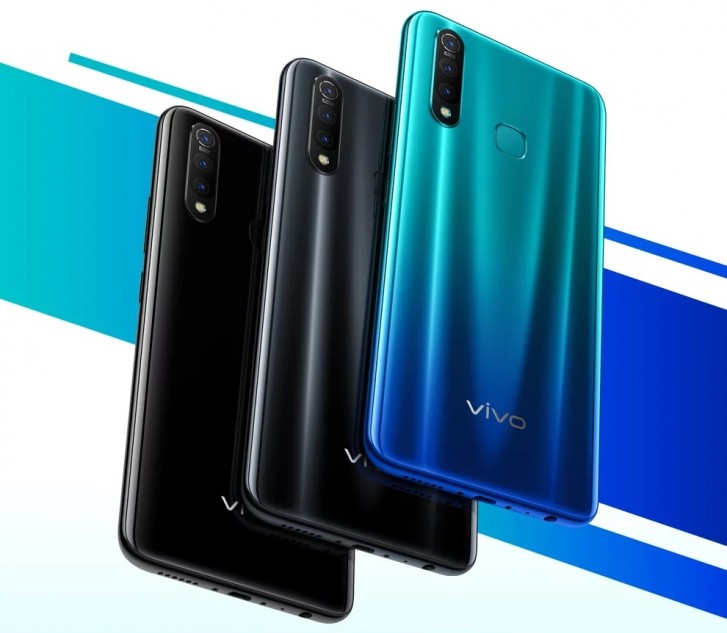 The vivo Z5x runs Android 9 Pie underneath the Funtouch 9 skin, and it's going to be available in China on June 1 in three color versions: Extreme Night Black, Phantom Black, and Aurora - the last of which has a gradient finish on the back. 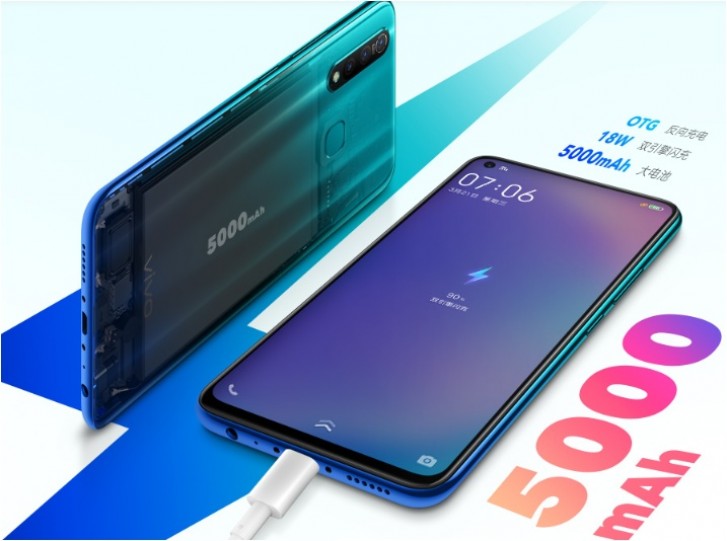 Keeping the lights on is a massive 5,000 mAh battery with support for 18W fast charging, but despite its capacity the Z5x is just 8.85mm thick. It weighs 204.1g, and has a microSD card slot built-in. Dual-SIM functionality is on board too, as is a headphone jack.

I'd love this Phone, Specs & Price too exicintig to change it My Nova 3i into 5xViVo Can't Wait