Hot on the heels of last week’s teaser, Vivo shed light on yet another bit of its upcoming smartphone flagship. This time around, the manufacturer dropped some information on the camera of the upcoming device in its official Weibo page. 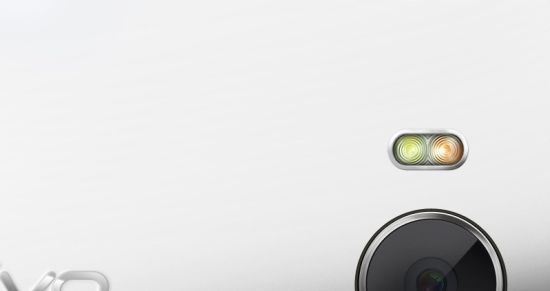 The main camera of the next-generation Vivo flagship will feature a two-tone, dual-LED flash, dubbed “True Tone”. The setup will be similar to the one found in the Apple iPhone 5s and the HTC One (M8) – it combines LED lights in white and yellow to deliver better color balance to photos.

The official name of the successor of the Vivo Xplay 3S is yet to be revealed; we know that the device will be the first member of an X-Series of devices with extensive multimedia capabilities. The handset will feature Qualcomm Snapdragon 801 SoC, 3GB of RAM, and 32GB of built-in storage.

No, iPhone 5s came out with fingerprint scanner in the home button then 5 months later samsung did with the S5

Yes after all touch ID was inspired by Samsung's finger print scanner and not the other way around right ?

mostly any high tier smartphone has White Balance control now. HTC One (M8) too. 5 sets plus everything you want in Manual Mode. Nevertheless True Tone LED is nice to have for portraits...