Vodafone has just announced the Smart N9 and Smart N9 lite. These are two phones with a no-frills set of features and reasonable prices.

Both devices use near stock Android 8.1 Oreo (the Smart N9 Lite uses the toned-down Android Go Edition) with a few added software features by Vodafone catering to the parent's needs better than regular Android phones. For instance, parental controls can limit and disable certain apps. Parents can also limit screentime hours or see the phone's location in real-time. Even more, Force Ring will allow a parent to ring the phone even if it has been switched to silent. 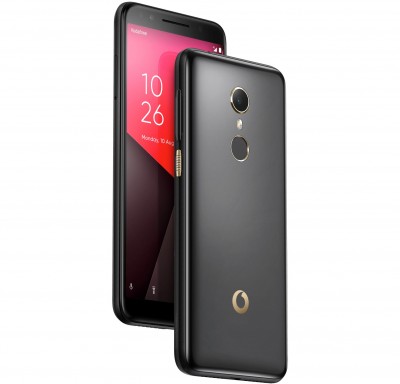 True to its name, the Vodafone Smart N9 lite dials down some of the specs of the N9 Smart and comes at a lower price.

Its back shell is more durable and Vodafone promises it will stand up to rougher use better. 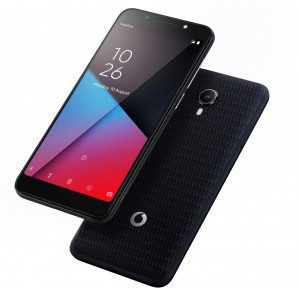 Both the Vodafone Smart N9 and the Smart N9 lite will be available on Pay As You Go plans for £109 and £85, respectively. Both are free with a monthly plan starting from £32/month.

I can see all the soccer moms Force Ringing their kids' phones whenever they stray more than 3ft from them...

Smart N9 has only 16gb of built-in storage and can only take 32gb SD cards? Just get a Redmi 5 instead