For a number of quite sound marketing reasons Windows-powered mobile phones rarely come near to the hardware in current Android powerhouses, but with the introduction of Windows 10 and sophisticated features like Continuum, this is set to quickly change. Higher-end offers, like the Acer Jade Primo are starting to appear and it naturally, it was a matter of time before China OEM's enter the market as well. 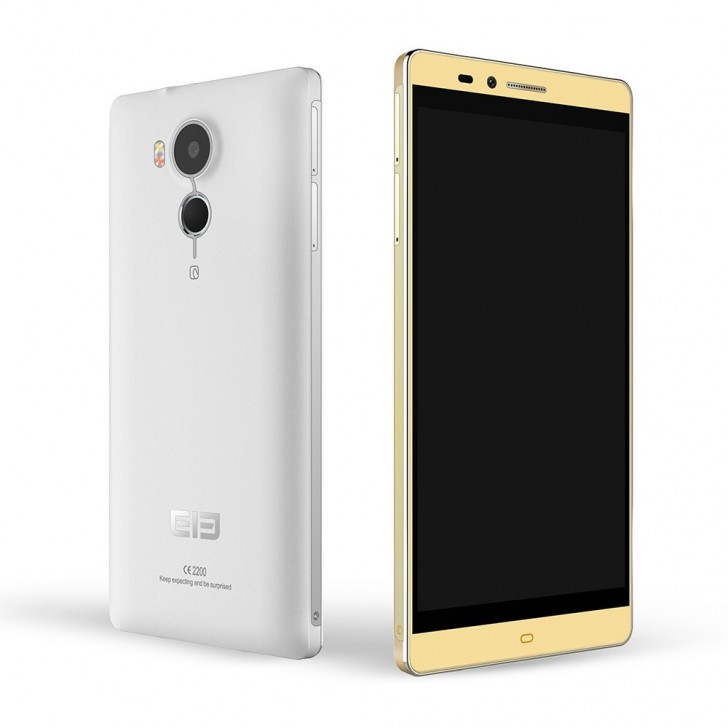 The latest such offer comes courtesy of Elephone. Its "Vowney" model was first spotted a few months ago and if rumors are true, it does promise to dual-boot Android and Windows 10 on quite a capable hardware platform. There are actually two versions of the "Volney" (which, by the way is still a working title). One includes an octa-core Mediatek MT6795 SoC and boots only Android, while the other runs on a quad-core Intel CPU and can dual-boot both platforms. The first also has a 20.7MP camera and a 3800 mAh battery. In the Intel model, the camera should be 21MP (probably an Exmor RS IMX230 sensor) and the battery is a lot bigger at 4200 mAh.

The rest of the specs are shared between both model and include - a 5.5-inch QHD display, 3GB of RAM, 64GB of onboard storage and also a fingerprint sensor on the back. 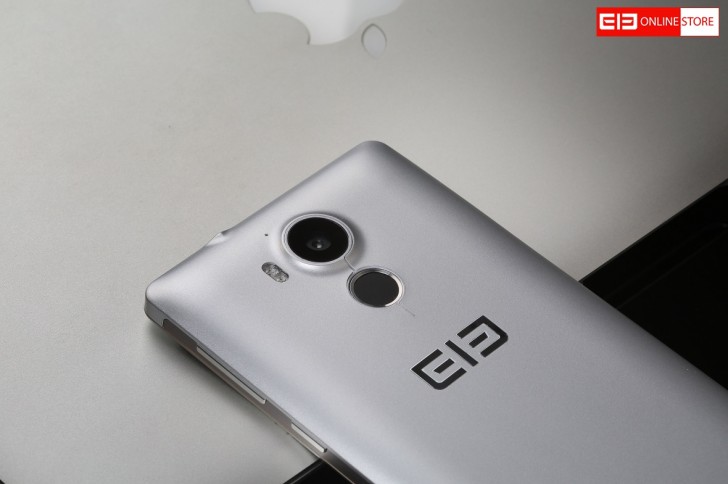 The phone can be preordered today, starting at $299, which is definitely not a bad price, but as far as we can make out, it is for the standard Android only model. According to the website, the first such units should start shipping on September 30. As for the Windows 10 offer, no price has been announced yet and an initial release date is set for October 10.

Absolutely terrible display. Bought Elephone P3000S, and after 4 months, yellow stains showed up (background light braked under pressure). I thought, maybe I pressed to hard, bought new one, and after 2 months same thing!!! They want me to send it to...

This has to be the worst company in the world " elephone.com " this guys offer phones they cant deliver. I prepay for this phone 3 times in " gearbest.com" , Geekbuying.com ", aliexpress.com " and they have return my money because elephone.com ...