Was the Nokia 6 Arte Black canceled?

Nokia 6, Nokia 6, where Arte thou? Seriously though, what happened to the Arte Black version, which promised 4GB of RAM and 64GB of storage in addition to the exclusive piano black finish?

We snooped around Nokia’s western sites and this model was nowhere to be found. On third party stores, we did spot a few 64GB non-Arte models, but those are gray imports from China.

We only found it on the Romanian site, with no obvious way to buy it. We tried various Romanian online stores, but none of them had it (aside from a few more gray imports). 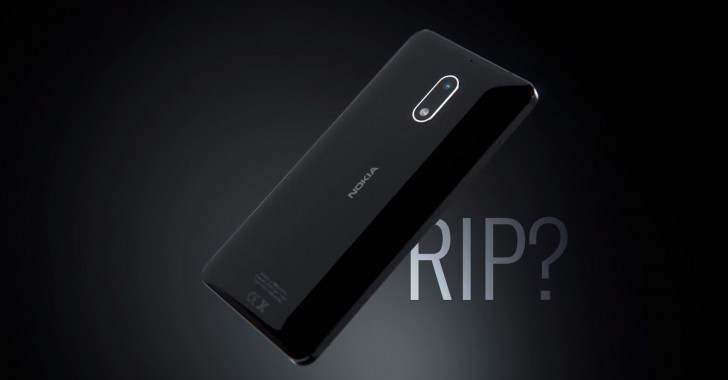 So, has the Nokia 6 Arte Black been canceled? There’s no official confirmation either way, the latest tweet from @NokiaMobile to mention it is as recent as last Sunday. A lot of people are looking for it, however.

Nokia 6 are canceled yet u can find some in a few stores mmmm =/ But wouldn´t it be rare phone in the future i mean because its the only one of its kind..

Yes you can see arte back from this site