The second major version of Apple's operating system for its first wearable was supposed to come out alongside iOS 9 five days ago, but an unnamed bug delayed the release.

Until today, that is. watchOS 2 for the Apple Watch has now started rolling out. The new release comes with a lot of new things built-in, perhaps the most important being that apps can run natively, which means they are able to load faster and come with more features. Apps are now able to use the Taptic engine, the digital crown, accelerometer, heart rate sensor, speaker, and microphone too. 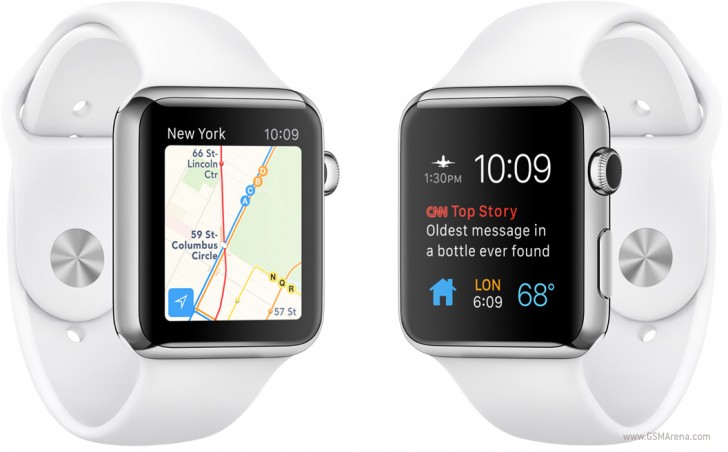 watchOS 2 also brings with it a handful of new watch faces, more ways to customize complications (those little tidbits of information that show up on a watch face), the new Nightstand mode for when the Apple Watch isn't on your wrist, and the ability to reply to emails.

You can have multiple Friends screens, you get transit information on your wrist, use more cards with Apple Pay, and you're also able to ask Siri for more complex things. Activation Lock helps if your Apple Watch gets stolen, and turning the digital crown puts you in Time Travel mode.

To get the new software check for it in the Watch app on your iPhone.

Why? Are you required to read this post? No right? Id it is headline then it means its important... no matter what it is, whatever is the content of the post/article it has a purpose or importance for public readers... if u find it useless, annoying ...

This will answer your question.... The apple watch is good for what its made for as a addon to the phone not to replace it, it has the same info on the watch as it does on the phone so you can look at it without having to take your watch out of ...