Community-based traffic and navigation app Waze has launched a new feature that is aimed at making your journey safer and less stressful. Dubbed difficult intersections, the feature is currently only rolling out to users in Los Angeles. 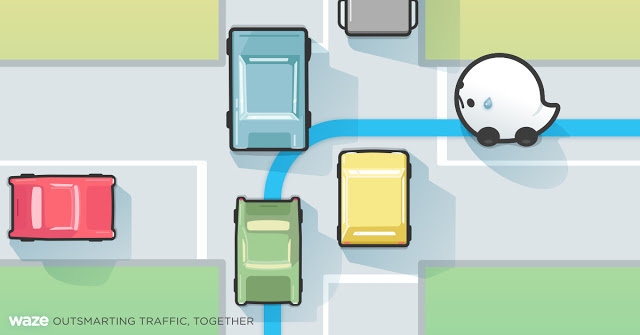 "You arrive at an intersection with no traffic light, a constant flow of traffic, limited visibility, or some combination of all three," Waze says in a blog post. "Turning left or going straight becomes a stressful scenario that requires crossing multiple lanes of oncoming traffic. The situation is significantly worse when traffic peaks at rush hour, making it tense and often very difficult to cross or turn."

With the new feature, the app will calculate the best possible route that bypasses a difficult intersection. However, if the bypassing route turns out to be significantly longer, the app won't suggest that route, meaning effect on ETA is kept in consideration always.

"The goal of the feature is to reduce the amount of these intersections, not completely eliminate them," the company says. After LA, the feature will be launched in New Orleans, and it will be rolled out globally "as needs are identified by the Waze community."

Sucks to be someone living in LA...

should have roundabouts :D