The first big electronics show of the year is about to kick off and as usual many of the big names in the mobile business will be holding a press conference a day early. Our team is on site and we're ready to bring you detailed coverage of all the action. 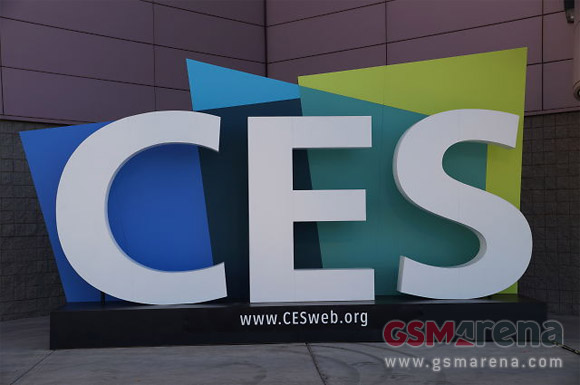 As usual the place is Las Vegas, Nevada and there is a lot to come in the next few days - from smartphones to tablets, laptops to cameras, etc.

So let's take a look at some of highlights of the show.

LG and Samsung both released trailers of their CES plans but without revealing anything concrete. We might see the Optimus G2 with its 1080p screen, although chances are slim.

Huawei is going all in with the Windows Phone 8-powered Ascend W1 budget smartphone, the Ascend D2 with a 5" 1080p screen, quad-core 1.5 GHz K3V3 CPU and Android Jelly Bean and finally the 6.1" Ascend Mate with a Full HD screen and quad-core K3V3 CPU, clocked at 1.8 GHz. 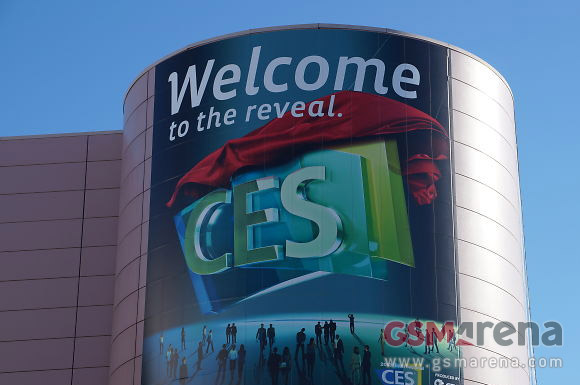 Then comes Sony with the Xperia Z and Xperia ZL. Both are touted to bring IP57 certification and we already saw the Xperia Z at the CES floor. It sports a 5" 1080 x 1920 display, 13 MP snapper, Android Jelly Bean and a quad-core 1.5 GHz Krait processor with 2 GB worth of RAM.

It's safe to say that this year's CES will be mostly about 5" (and above) displays of 1080p resolution. Stay tuned!

8cores, clocked more than 2ghz. .That would heat-up badly. . I would rather want to see a Quad made of 10nm chipset. This is more realistic. .

My Request to GSMArena, Please do detailed hands-on and review of upcoming Sony Flagship Phones Xperia Z and ZL. Thanks!