Weekly poll: can the Redmi Note 9 Pro and Pro Max win your affections?

The Redmi Note series is back and better (and bigger) than ever. We've really only seen the Pro model so far and its Max variation - we'll go over the differences in brief before directing you to our virtual voting booth. 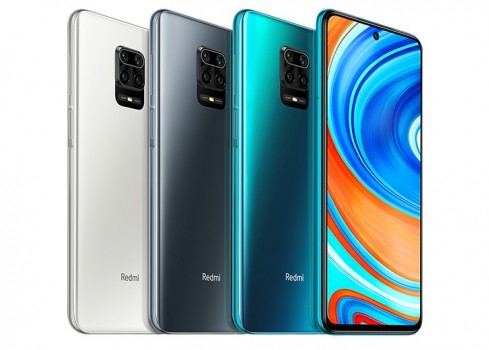 The Redmi Note 9 Pro Max goes up to a 6.67" screen, slightly larger than the previous Pro generation. The aspect ratio is taller and the selfie camera is inside a small punch hole (rather than a wide teardrop notch), making more efficient use of the surface area on the front. That's a 32MP camera, by the way.

The rear camera is largely unchanged with a 64MP sensor (1/1.72", 0.8µm pixels) and f/1.9 aperture. The 8MP ultra wide-angle cam is the same as well, as is the 2MP depth sensor. However, the dedicated macro camera upgraded to a 5MP sensor (up from 2MP). 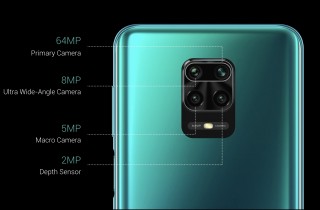 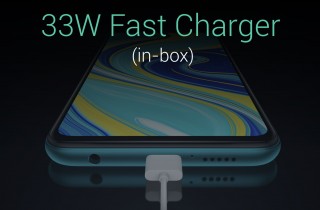 The vanilla Pro model drops down to a 48MP main sensor on the back (keeping everything else the same) and and a 16MP sensor for the selfie camera. That's a step down from the Redmi Note 8 Pro, which had 64MP on the back and 20MP on the front. 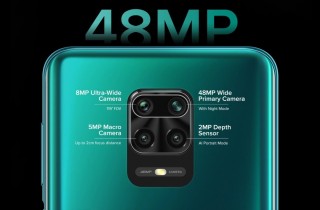 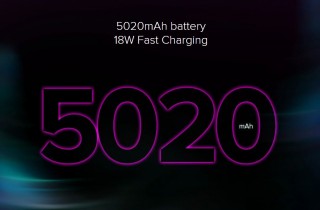 Both Redmi Note 9 Pro models are powered by a Snapdragon 720G. In terms of performance, it's not that much faster than the Helio G90T in the previous generation, but it is an 8nm chip instead of 12nm, which boosts efficiency and in turn battery life.

That's almost everything, we just need to cover memory and pricing. The vanilla model has 4GB of RAM and 64GB storage (UFS 2.1) in its base configuration and there's an upgrade to 6/128GB available. The Pro Max starts with 6/64GB can go up to 8/128GB. Note that both have dedicated microSD card slots. 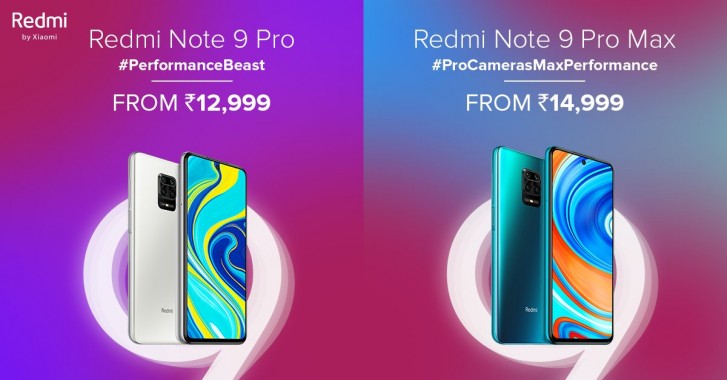 Which Redmi Note 9 Pro would you buy?
Related articles