The Galaxy S10 Lite and Note10 Lite are a chance for Samsung to presents its flagship lineup from a different vantage point. These lite models are not significantly cheaper than the phones they are named after, but they do bring a different set of features.

The Samsung Galaxy S10 Lite boasts a 48MP main camera on its back with Super Steady OIS, which should outdo even the top S10 model. And it comes with the same Snapdragon 855 chipset, so theres nothing lite about its performance.

You might be tempted to compare it to the Galaxy S10e, but that phone is significantly smaller and its actually cheaper.

Speaking of size, the screen on the S10 Lite is actually bigger than that of the Galaxy S10+, even if its not as sharp (1080p+ vs. 1440p+). But with the larger size comes more battery capacity too, 4,500mAh, though its charging capabilities have been pared down (e.g. wireless charging is not supported in either direction). 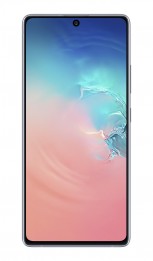 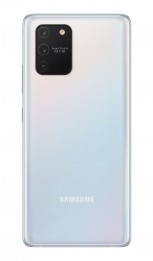 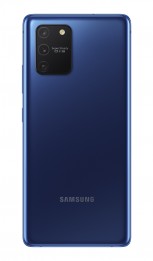 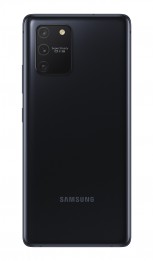 The Galaxy S10 Lite features a dedicated 5MP macro camera, but it lacks a telephoto lens  instead youll have to rely on digital zoom from the high-resolution main sensor. Well have to compare them to say for certain, but 2x zoom like the S10 and S10+ have are typically quite achievable digitally with a 48MP sensor.

The one thing that might stop early adopters is price  the S10 Lite launches at a hefty 650 and you can easily find a Galaxy S10 for that much or a bit less. However, the prices of Galaxy phones tend to slide down a bit in the months after they go on sale.

The Samsung Galaxy Note10 Lite got the fully-featured S Pen with Air Command motion gestures, so youre getting the premium experience. Also, the 6.7 screen is halfway between the Note10 and Note10+ in terms of size, so youll have a large canvas to work on.

The triple 12MP camera on the back does feature a telephoto lens (2x), bringing it closer to the capabilities of the full-fat Note10. Both the Galaxy Note10 Lite and S10 Lite feature a 32MP selfie camera, compared to the 10MP cameras of the non-Lite models. 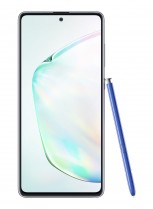 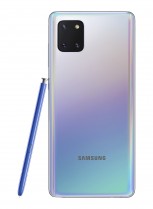 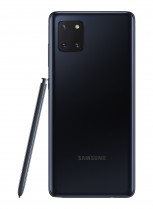 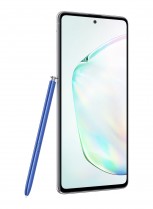 The Galaxy Note10 Lite is powered by the older Exynos 9810 chipset that was used in the Note9. That chip is still pretty fast, though its worth pointing out that when it comes to the Lite models, the S-phone is more premium than the Note (usually, the opposite is true).

The launch price is 600, a good 100 below the current cost of a non-plus Galaxy Note10. Going for the Note9 wont save you money, but it will cost you the ultra wide camera and the more advanced S Pen.

The Samsung Galaxy S10 Lite and Note10 Lite will go on sale before the end of this quarter (i.e. before the end of March). Will you be lining up to buy one? Do keep in mind that the older models will get cheaper in the meantime and that the Galaxy S20 family will be announced soon.

Man Samsung devices are made in china so they are chinese crap too according to what you said. Well i am glad you agree with me. I only wonder why you supports them. Average phone lasts 2-3 years then gets sluggish. No matter the brand.

Yeah I'd rather buy the note 10 lite than pay 1000 bucks for the plus. As long as they treat it as a note and dont abandon it with OS updates that is

Which country you are from? Ads can be removed by a 2 min procedure that anyone can search on YouTube with complete step-by-step instructions.