Weekly poll: have you switched to a phone with USB-C yet?

Some of us are working on an HTC 10 evo review and have to deal with the reality having USB-C as the only port. No, not even a 3.5mm headphone jack. But that’s not the only issue, we have plenty of microUSB cables in the office while our USB-C cables are stolen by gremlins every night.

The transition period is difficult, but it should be worth it - USB-C is the way of the future, the one cable to rule them all. And microUSB is about to go the way of miniUSB, so sooner or later you will be dragged into the C-world, whether you want to or not.

Have you started the transition yet, do you have a phone with USB-C? There are potential upsides to that. You can share a charger between your phone and laptop, for example, but your laptop needs to very recent too. USB-C can do TV-Out and data simultaneously, greatly simplifying docking stations. Plus, you need only half as many tries to plug a C cable compared to the one-sided microUSB. 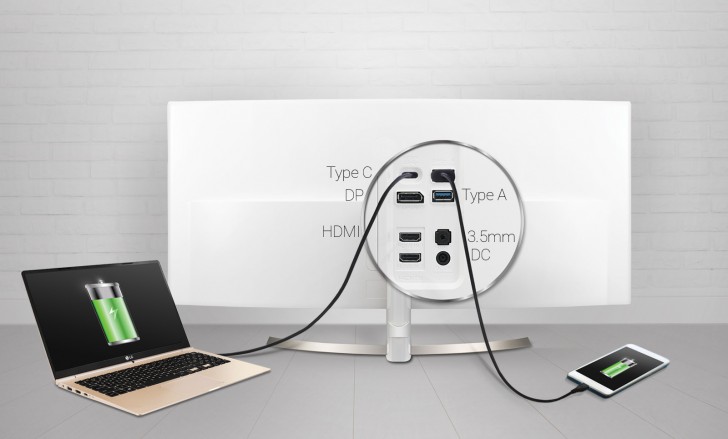 Some of you have to juggle a USB-C device and legacy microUSB. Even if you don’t have two phones, it’s enough for one person in the house to be on the other standard. Google isn’t helping this mess by having Pixel chargers with USB-C ports. Most phones that moved to C still have a regular chargers with a full size Type-A port. That makes it easy to swap cables.

There are some holdouts that keep their phones on microUSB. Samsung was one, was. Some makers are in an “either or” position where high-end phones have C, mid-range and especially low-end phones are on microUSB. That sort of makes sense, a cheap phone isn’t that cheap if you also have to buy new cables and chargers (home, office, car).

Apple users are in a similar spot. Sure, the 30-pin adapter is well and truly dead, but unless you’re all in on Apple, chances are there’s at least one USB-C device in your home. Like the new MacBook Pro, that’s not going to work with your Lightning cable.

So, which group do you belong to? Is the transition to USB-C just getting started or is the new port nearing domination?

Have you migrated to a USB Type-C smartphone yet?
Related articles

I have one USB-C device and lots of micro USB cables and devices which means I'm relying on adapters at the moment.

USB Type-C is the future! I wish all of my electronics used it..