Weekly poll: is the Samsung Galaxy Note10 duo a hit or a miss?

This week Samsung unveiled its latest Galaxy Note models and we got to spend some quality time with them – check out our review. But is this an S6 or an S8 moment?

As you probably remember, the Galaxy S6 dropped the microSD card slot and sealed in the battery. And people were quite upset about it. The S7 brought back the card slot and added water resistance in lieu of a removable battery. With a few more tweaks, the Galaxy S8 was a hit – one of Samsung’s most loved designs. 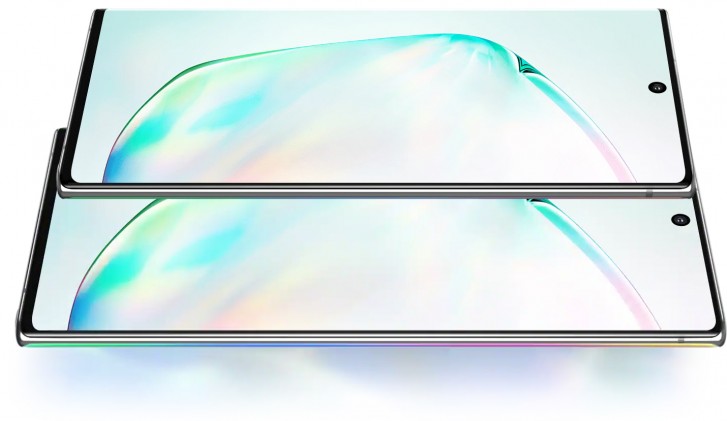 So, let’s recap the changes to the Note10 generation. It’s split into two phones – the Galaxy Note10+, which has a 6.8” screen and is the successor to the Note9, and the smaller Galaxy Note10 with a 6.3” screen. This one is about the same size as the Galaxy S10, so it has the potential to win over new customers.

“Large” has always been a part of the Note’s DNA. But is a large screen really necessary for using a stylus? Especially now that the S Pen has new tricks like Air Commands (motion control over Bluetooth). Sure, using the handwriting recognition will probably be more comfortable on the larger screen but still. 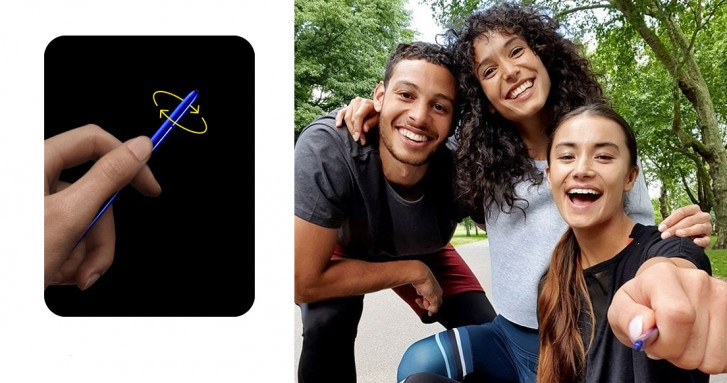 That’s not to say that the Galaxy Note10 is an “S10 with stylus”. In a lot of ways it is, it has the same camera and very nearly the same chipset (exactly the same in the case of the Snapdragon versions).

But the 6.3” screen has a 1080p+ resolution – this may have been acceptable on the Galaxy S10e, but on a €950 flagship it’s hard to swallow. Especially when the competition is boasting features like 90Hz refresh rate.

The larger 6.8” screen on the Galaxy Note10+ does have 1440p+ resolution as you would expect. Both move the selfie camera punch hole to the middle, which you may or may not love. Anyway, these are Dynamic AMOLED panels, which feature HDR10+ support and promise 98% color and brightness uniformity.

The triple camera from the Galaxy S10 is largely unchanged - 12MP main shooter (OIS, dual aperture), 12MP 2x telephoto (OIS) and 16MP ultra wide camera. The Galaxy Note10+ does get a 3D ToF sensor, which can be used for some fun AR applications, but the vanilla model does not. 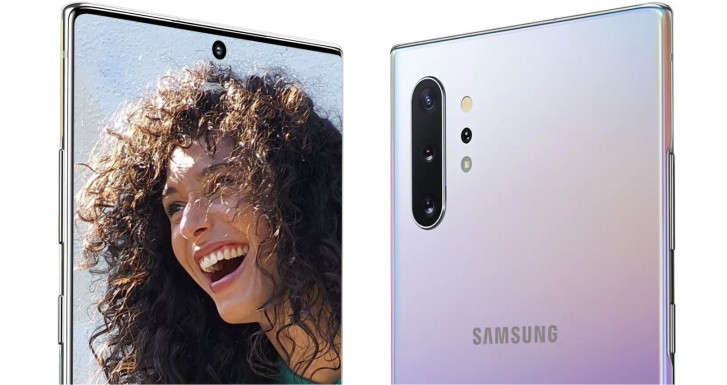 The resolution on the vanilla model isn’t the only downgrade. For starters, both models lose the 3.5mm headphone jack. On the plus side, you get a pair of USB-C AKG headphones with active noise cancellation in the box.

That’s not all, either. The Galaxy Note10+ supports 45W charging, though only if you pay for it – the retail box has a 25W charger, so you’ll need to buy a 45W power brick separately. Really, Samsung, you couldn’t find room in the €1,100 price tag for a €50 charger? 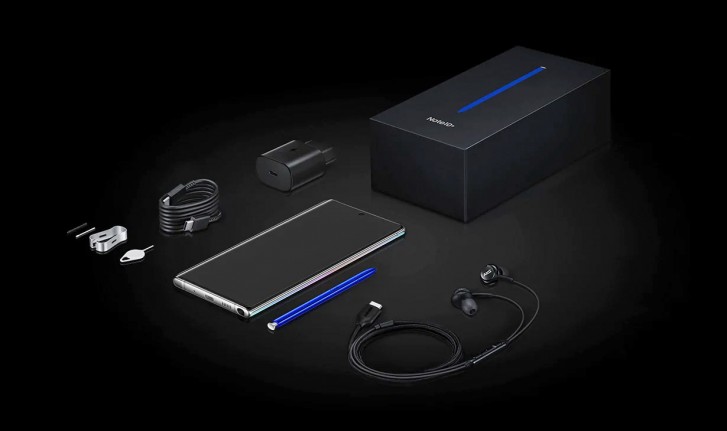 To Samsung’s credit, it did push the base storage to 256GB, which is more than enough for many people. Those that need more, however, must get the Galaxy Note10+ – it’s the only one with a microSD and the only one with an option for more built-in storage (512GB).

If the vanilla Galaxy Note10 is supposed to be the more price-conscious option, then it should have been the one to have a microSD slot. Let the Plus be the “money is no object” model.

So, what’s your take on the Galaxy Note10 family? Are you going to pre-order one or wait for the price to drop first? That is, unless you’re waiting for one of the competing models like Huawei Mate 30.

Here’s a related question. The Galaxy S10 5G felt like a special edition, but 5G connectivity is an option on both the small and large Galaxy Note10. The Galaxy Note10+ 5G is already on pre-order, the Note10 5G is still MIA. So, assuming you live in a city with an active 5G network, do you feel that the $100/€100/£100 premium for 5G worth it?

Seeing how many of my friends have preordered the Note10 or Note10+... I find it hard to imagine. But only time will tell. We'll have to wait it out.

Huawei is also now expensive. You have a choice, just make sure you get what you need & that it does a great job in meeting those needs. You're in the right place on GSMA to work out what matters to you. Either look at last years cheaper...

Looks good except for ONE key factor that makes it an absolute no go. Samsung. The only way to 100% assure I never have to deal with those clowns in customer dis-service is to never own another one of their products. Even a free one, off con...