The new smartphone feature that most people are excited about is the under display camera. The first such phone arrived earlier this year, but 2020 also saw the rise of some questionable design trends. Trends that our readers do not want to see continued into next year – that was the topic of last week’s poll.

Useless camera modules emerged as the most hated feature of modern phone design. Depth sensors, vague “AI sensors” and even macro cameras bring little to no utility and they don’t make phones look better or more desirable, contrary to what designers may think. 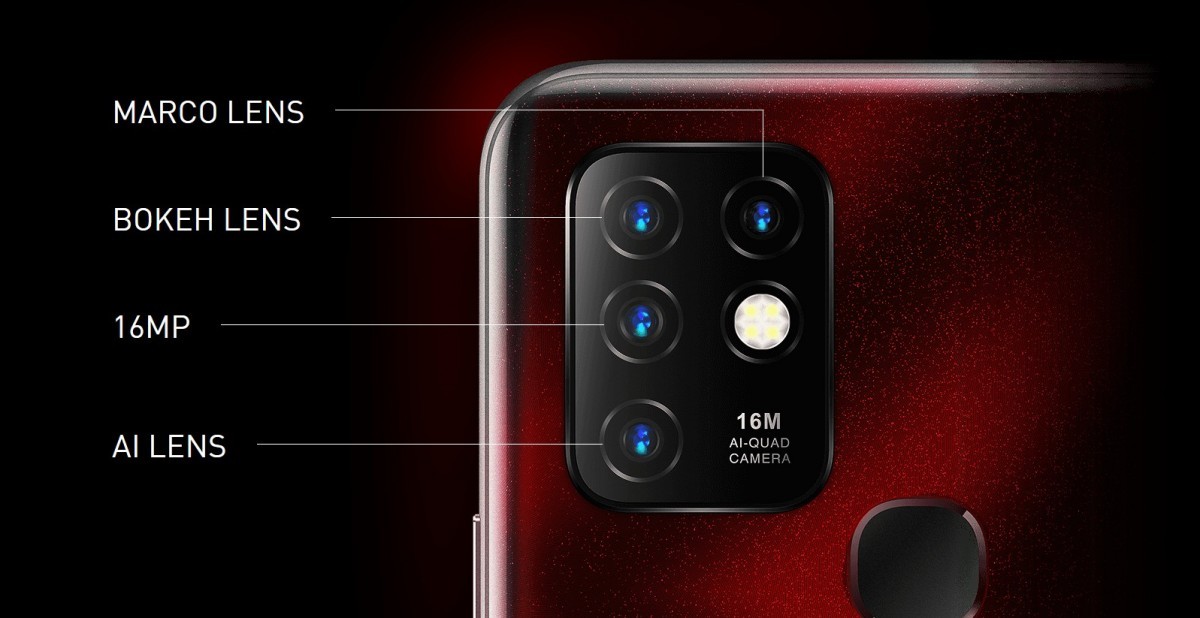 A close second in the “most hated” ranking was the decision to remove almost all in-box accessories. Apple did it and while we were sure others would follow, we were wrong in thinking it would take at least until next year – Xiaomi already did, although admittedly it will give you a charger for free with the purchase of the Mi 11.

Reading through the comments, there were many people who still hate notches and punch holes with a burning passion. Those under display cameras can’t arrive soon enough. But the comments also made it quite clear that many are unsatisfied with the lack of small phones.

And not just small affordable phones, small flagships too. If other makers are intent on copying Apple’s homework, they should have copied the iPhone 12 mini, not the charger thing.

But if there’s one thing that irks people more than the size of modern phones it is that many of them have small batteries. Makers got caught up in a charging speed race and some sacrificed battery capacity in the process. 100+ Watt charging speeds make for splashy headlines, but most people would rather have phones that don’t need to be charged very often. 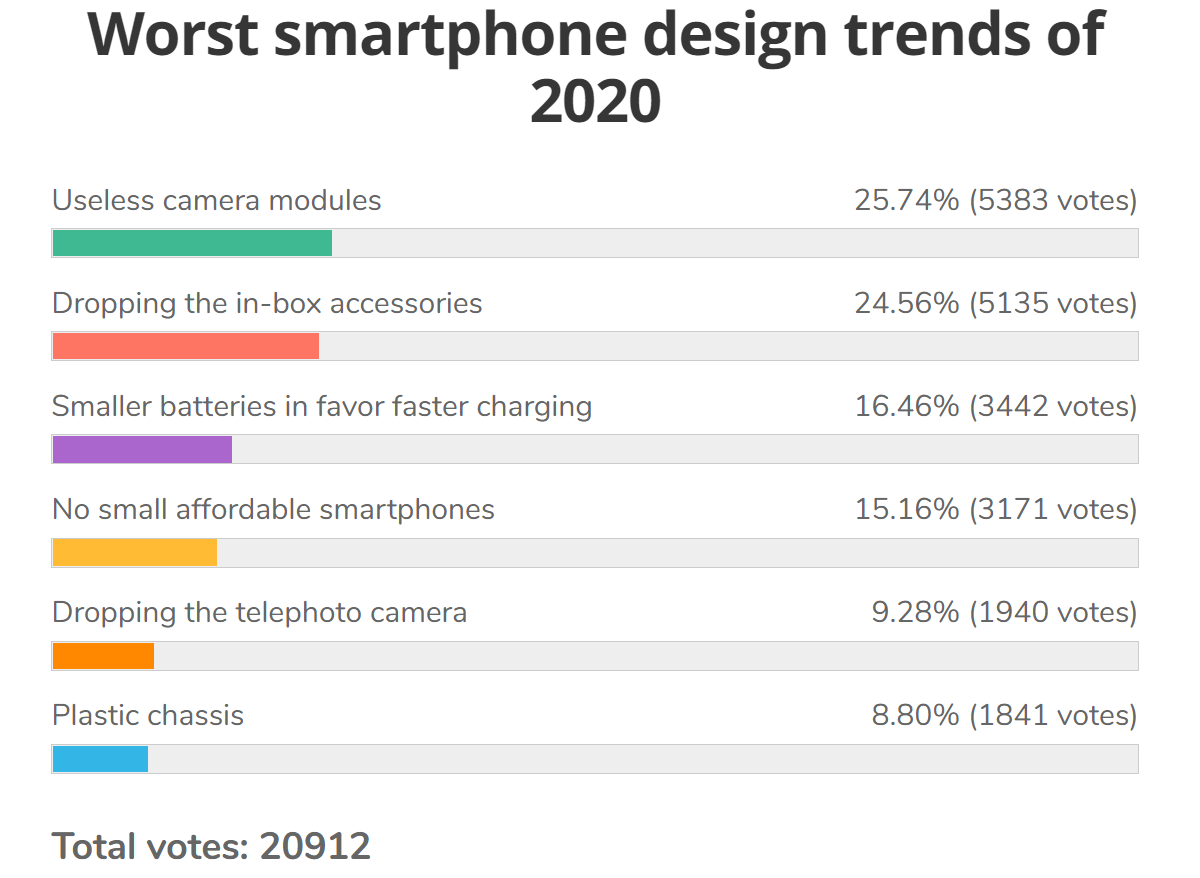 There’s hope that some of these unfavorable trends will be reversed in 2021, but we suspect some will become the new normal.

Yes, People need to understand about cost. A single 2MP cost a few bucks which someone already state around 5-10$. so, there is no big different. But with market strategy, 3-4 camera is big different. Which will cost sales price around 50-100$. Even ...

Macro camera on Mi 10T is amazing, would prefer that than ultra wide.

Samsung phones have 5mp camera lens instead of useless 2mp...