Weekly poll: the OnePlus 9 series shoots for the moon, but are you on board?

This week OnePlus started writing a new chapter in its history. It found a camera partner of its own to rival the Leica/Huawei and ZEISS/vivo joint operations. And it jumped to the front of the LTPO queue even though some heavy hitters like Apple are yet to adopt the new type of OLED display.

But the company also cranked up the prices slightly. For example, the OnePlus 9 Pro starts at €900, last year you could have bought an 8 Pro for $900. OnePlus lost the pretense of selling “flagship killers” years ago, but pricing your phone above the Samsung Galaxy S21 Ultra is a bold move. 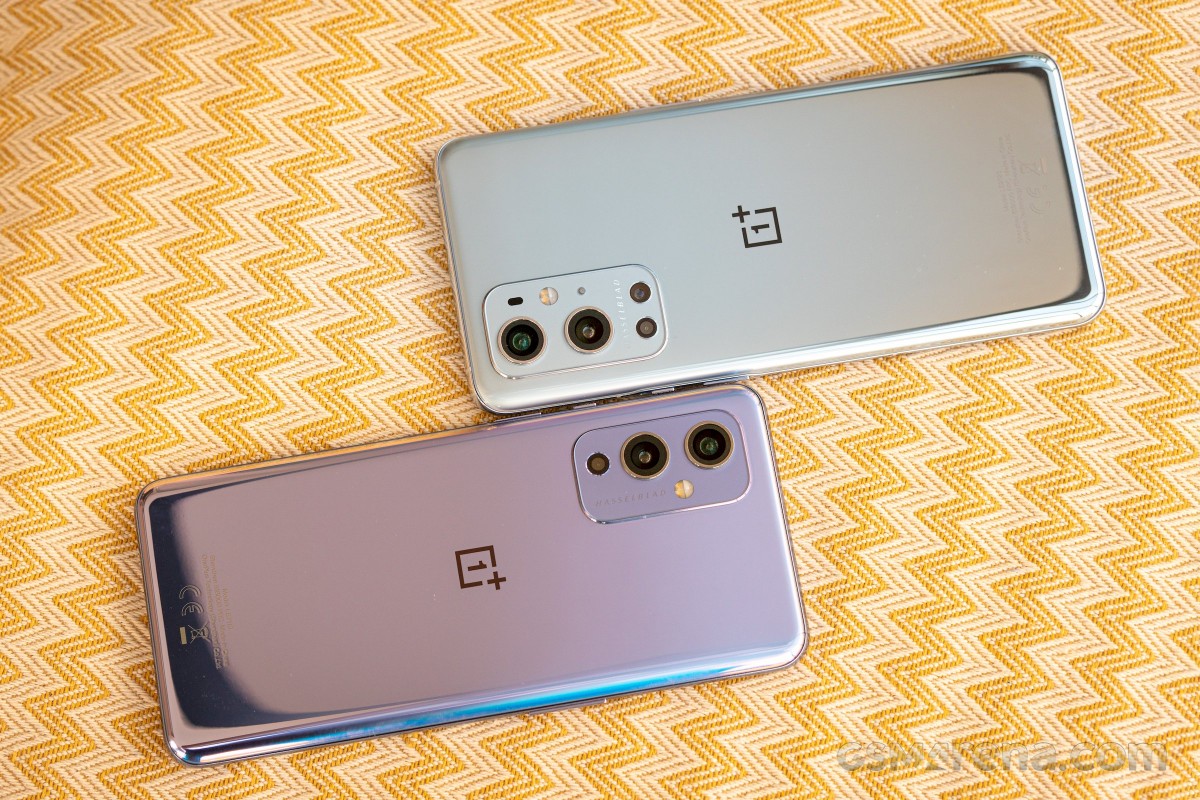 Okay, the S21 Ultra costs more if you look at the MSRP, but Samsung has been going wild with various discounts and trade-in offers. We rarely see big discounts on OnePlus’ current models.

At the end of the day, that gorgeous 6.7” LTPO AMOLED display (Fluid Display 2.0) with 1-120 Hz adaptive refresh rate and perfect color calibration is produced by a Samsung subsidiary. And the Korean giant keeps the best panels for itself and Apple.

Similarly, the chipset is designed by Qualcomm, the sensors by Sony. True, the OnePlus 9 and 9 Pro feature a bespoke sensor, the IMX789, but that exclusive sensor didn’t exactly wow us. The 9 Pro also loses points for skipping the periscope lens. 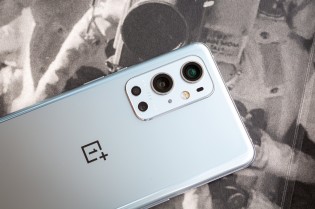 Check out our review for more details, but to cut a long story short, the Hasselblad partnership is just a gimmick for now. The 9 Pro has a nice camera, but it’s hardly the best, despite being priced as such. We had some other complaints too, though we also complimented the phone for some features (e.g. the 65W wired and 50W wireless fast charging).

You can compare the phone to the Galaxy S21 Ultra, to the Oppo Find X3 Pro and to various other flagships at a similar or lower price point. Is the OnePlus 9 Pro your next phone or are you looking at something else?

Then there’s the OnePlus 9. Again, you can read our review for in-depth details, but the difference between the vanilla and Pro models is very similar to previous years. 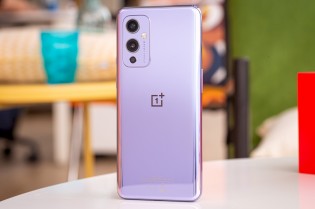 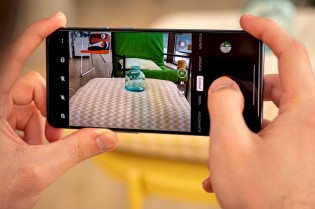 This includes getting an older display panel, a 120Hz AMOLED without the adaptive refresh rate. And losing the telephoto lens. There’s wireless charging this time around, but only at 15W and only in North America and Europe.

The OnePlus 9 starts at €700, same as the OnePlus 8 last year, but inexplicably more expensive than the 8T (that was a great deal at €600). Is that a price you’re willing to pay or would you pick up something else instead?

This week the company also unveiled the India-exclusive OnePlus 9R. It’s just an 8T with a brain transplant, Snapdragon 870 replacing the 865. And considering that the former is just an overclocked version of the latter, it’s not a huge upgrade. 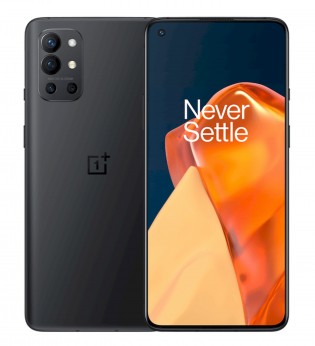 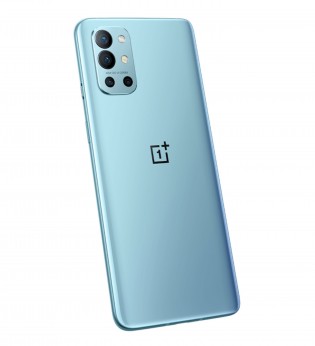 Yeah I was talking about the anonymous guy with the nickname "Wongwatt", he said you could get the S21 Ultra from Ultra Online for £800, but that's a scammy website.

Still better than seeing no pixel at all. In many markets pixel is not even present. A brand should cater all the markets more or less. About hardware just imagine samsung like camera sensors with Google software. Why limit potential for great...