What to expect from today's Windows 10 event

As many of you surely know today, January 21 at 9:00 AM PST/ 5PM GMT Microsoft will be hosting an event centered around the future of Windows 10. Expectations are understandably high and we are all waiting to see how the new One Windows ideology will be played out across a diverse array of devices form PC to tablets, smartphones and even consoles.

Before we dive into the rumor mill to discuss what Microsoft may have in store keep in mind that the event will be live-streamed and will be available here, so you can follow along if you want. We will also be covering the announcements, so be sure to check back for anything you might have missed. 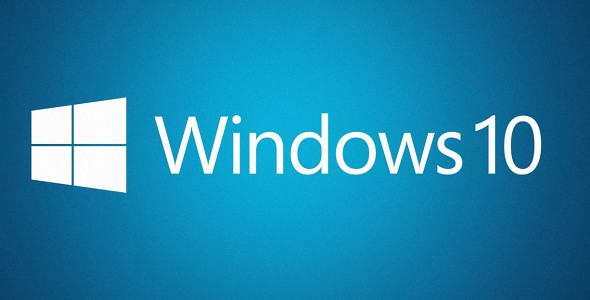 Microsoft seems to be keeping true to its new development philosophy and when it comes to Windows 10 the Silicon Valley tech giant is opening up to users as early as possible for an engaging feedback process during the creation of the latest installment of the OS. The new Windows Insider Program and early technical previews are all meant to ensure maximum usability and software quality.

Events like this are a welcome sight, especially when Microsoft is planning fundamental changes to their OS line. Hopefully the presentation will shed some light on yet unanswered questions. Here is what we expect to see at the conference. 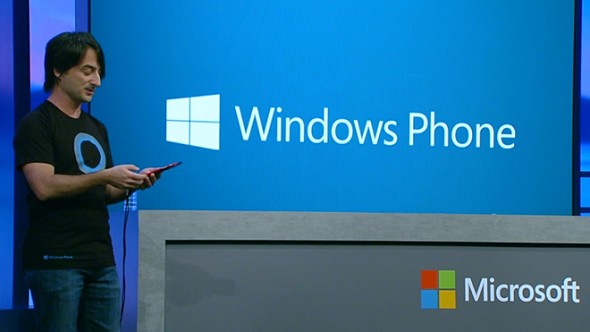 First of all, a few words about Windows 10 on mobile devices and more specifically smartphones. We are eagerly awaiting answers to a few very pressing questions regarding the popular smartphone OS and hopefully Microsoft will not make us wait any longer.

To begin with, the debate is still on regarding the name that the new OS will arrive under on handsets. A lot of titles have been floating around, including Windows Phone, Windows Mobile and even plain and simple Windows 10. The latter would fit perfectly in the uniform platform concept, but an official statement on the matter would be greatly appreciated.

Secondly we have the pressing question of WP8.1 GDR2 - the update that is still in question due to the new OS release.

Microsoft users are still in the dark as to whether or not heir devices will get the OTA and more importantly will it be an upgrade to Windows Phone 8.1 or a jump to the new Windows 10. Keeping that in mind, today we are hoping to finally get some much needed information on future update plans as well as pricing, distribution, availability and eligibility of Windows 10 for smartphones. 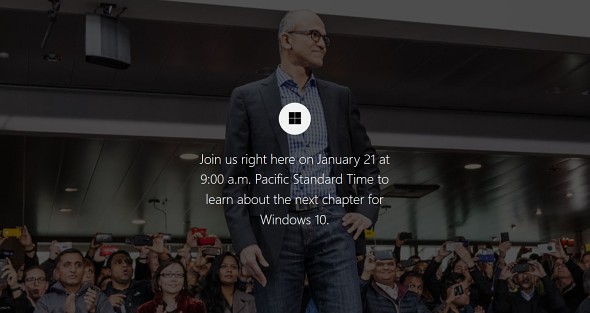 Windows 10 for desktops should theoretically be the cornerstone of the event. It is more or less consumer-oriented, hence the catchy name - Windows 10: The Next Chapter and we should see a lot more of the OS actually demoed.

As far as new features are concerned the new start menu and gesture interface, which were already showcased to some extent are sure to receive a lot of attention and hopefully we might get a clearer perspective on the new user UI. We have been getting a lot of hints of a dark theme interface, much like the one on Windows Phone, but a closer look of the new task bar, theming options and color accents for different applications will be more than welcome.

Another vital element of the new and improved cross-device user experience, that Microsoft promises is the "Continuum " interface. For those of you unfamiliar, it is an exciting new concept intended for 2-in-1 laptops and convertible tablets, like the Surface 3 Pro and Lenovo's Yoga series.

Basically it makes the OS aware of the state the convertible device is currently in and adapts the interface to make it more usable for touch or keyboard input, respectively. The concept is very powerful and we have only seen a little glimpse of it and hopefully a longer demo session might make its way to the show floor today. 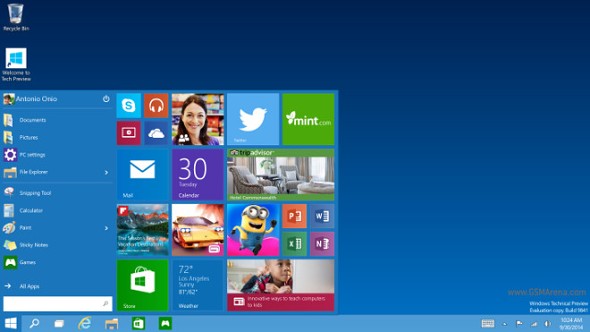 But things get really interesting on the software side. First up we are eager to learn more about the unified application ecosystem and delivery platform that Windows 10 promises. Hopefully with the new Windows 10 we might see a unified set of tools that will make it possible for developers to release a single app and run it across all of the OS distributions.

Microsoft needs to convince us of the feasibility of such a cross-platform approach and hopefully we will see some impressive demos of PCs, phones, tablets and even TVs running apps in unison at the event. This new approach to app development will be vital for the company's success so we expect a lot of new info on the matter. Microsoft might hold off some of the more technical data for its Build developer conference in April, but a proof of concept and possible use-cases are eagerly awaited for today.

The US tech giant is also presumably taking the cross-platform unified experience to a whole new level by employing OneDrive as a clod sync service making it possible for apps to seamlessly synch all their files and settings across your Windows-powered PC's, phones, apps and even Xbox console.

A few other innovations on the Software front are also rumored to make an appearance today.

Firstly Cortana, the smart assistant that resides in a lot of Lumia devices might just find a new home in your PC with Windows 10. The new addition is not confirmed yet and we are hoping that Microsoft will confirm it as a part of the new OS and perhaps even show it off. The intelligent assistant will be employed mostly for searching and also commanding certain applications like the browser. 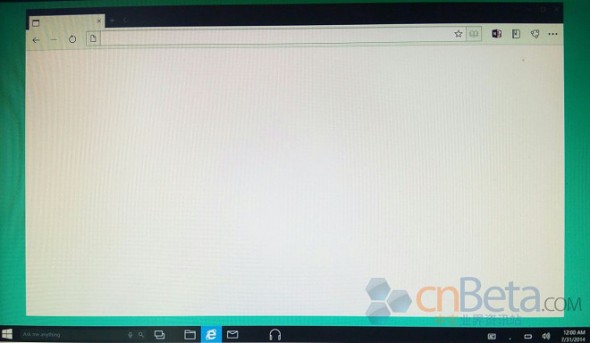 Speaking of which, Internet Explorer might just be gearing up for a comeback with a whole new and rebuilt version, called Spartan. Microsoft has been neglecting the veteran browser for quite some time now and the new version finally promises to bring it up to speed with Firefox and Chrome. New features are rumored to include a modern rendering engine, in line with modern web technologies, extensive extension support and a few other clever features, such as a real time flight and delivery notification feature.

The rumor mill has definitely been generous and Microsoft has a lot of smoke to clear at the event today. A few other notable expectations include Xbox Live and Xbox One integration on PC and cross platform play, new VR technology, codenamed Project B and a lot more interesting tech innovations. So be sure to check back for a recap after the event and check out the live stream in the source link below.

Yes ... windows 10 will be available as a free upgrade for all lumia series with windows 8 and above.