After Nokia spilled the beans for the white version of the Lumia 800, the company accidentally leaked an image of a Nokia Lumia 900 sporting the same white polycarbonate unibody. 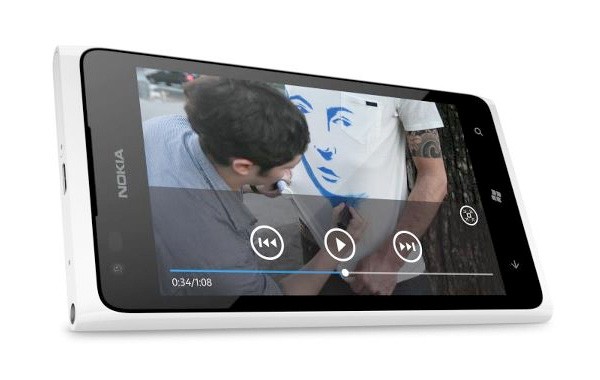 Looks great, doesn't it? The photo doesn't reveal anything we don't already know about the Lumia 900 - the exposed microUSB port, front-facing camera and non-curved glass. The best thing about the color versions of the Lumia phones is that their colors are not applied as a paint layer but rather run throughout the plastic.

As we told you earlier, we should expect the Lumia 900 to pop up in stores mid-March. Let's hope the white version makes it to the market in time for the planned release.

I just love it. But I wonder WHY is it taking Nokia SOOO LOONG to post Lumia's SAR numbers? Like I've tweeted 4ever, this is very important.