White Galaxy Nexus image surfaces, not as white as expected

The news that Samsung has almost completed the development of the white Galaxy Nexus broke yesterday, but we only get the first actual photos of the smartphone now.

As it turns out the white Galaxy Nexus won't be completely repainted (as was our yesterday's mockup) and its front panel will remain black. The back and the sides is where all the whitening action happened with the camera module ending up silver rather than snow-white. 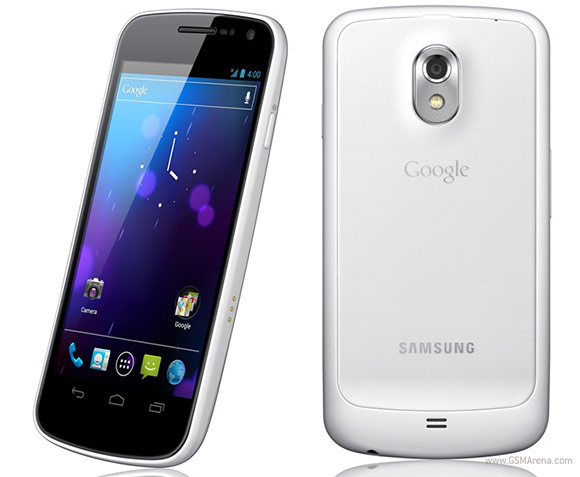 Leaving the image aside, there's not much new information about the white version. It's still expected to come in the first days of February (February 6 is the most frequently mentioned date) and cost as much as its black sibling (which is actually gray if we have to be pedantic).

Well, I got the Titanium Silver one already, white Samsung phone never tempting! They should either make it Pearl White or Ivory, that would make it much nice looking than a Snow White!

Cheap & Hideous looking.......JetBlack Neon these are the other colours we want!!!

Totally bored with either black or white mobiles here, the phone look/design seems to have stagnated for years now, any wonder covers are so popular.