We first saw the Galaxy Note in white in South Korea and were secretly hoping for it to become available in Europe as well. So, if you've been patiently waiting for a white version of the Samsung Galaxy Note now is your time to rejoice. 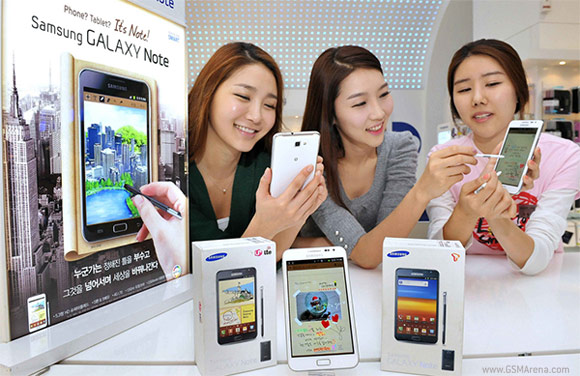 UK store John Lewis will be the first to offer the white Galaxy Note on January 23 with other major retailers joining in the fun later. Some of them include Clove.co.uk and Play.com

play for more than a month.still no regret with my SGN.