The Lenovo ZUK Edge, which is set to be made official early next week, has been the subject of yet another leak. The leaked image shows the white colored variant of the phone from both back and front. 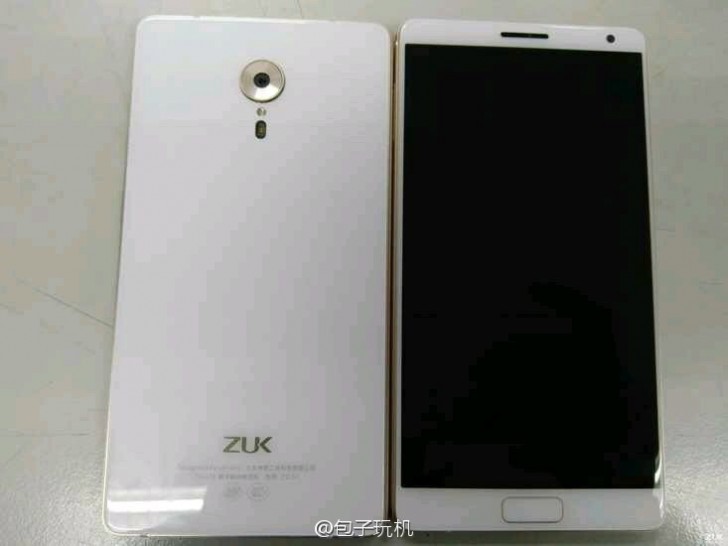 The device, in case you don't know, was originally supposed to be made official on December 7, but that didn't happen. However, just yesterday, a new teaser for the handset appeared online, revealing a December 20 unveiling.

Lol, they killed it by putting "ZUK" at the back, instead of "Lenovo"!

Lol, they killed it by putting "ZUK" at the back, instead of "Lenovo"!

Not spectacular Z2 Pro is better...