Windows 8 has been around for well over three years now, but it might not be here much longer. The stage on which Metro design made its first debut, but it was also plagued by a lot of serious problems from the very start. 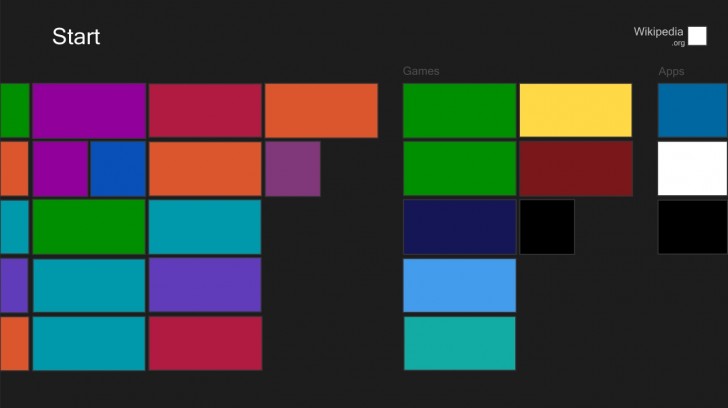 Most who have encountered the OS agree that in an effort to work towards a touch-based future, Microsoft perhaps took things a bit too far – an approach that was detrimental to the classic desktop experience in many ways.

Hence, the US giant was quick to address the issues with a much improved service pack, dubbed Windows 8.1 near the end of 2013 and not long after with the undoubtedly more streamlined Windows 10. Now, it appears, Microsoft is wasting no time in sweeping the original Windows 8 under the rug. A quick look in the online support database reveals that no more updates are planned for the OS after today.

This is actually the first step toward killing off the version entirely, but if you happen to have the misfortune of still being stuck on Windows 8, there is plenty of time to remedy the situation and a lot of available options.

During this time, you can simply update to Windows 8.1 or even to the latest Windows 10, while the free upgrade offer still stands. Interestingly enough, you can also opt to bump your PC down to Windows 7, which due to its vast popularity is still in active support. However, we can't really imagine this will remain true for too long, nor is the downgrade process streamlined in any way so the older OS is probably the least favorable choice.

As an IT employee who had to put up with this monstrosity basically before it even came out, I only have this to say: Die, Windows 8! Die!!!

There goes my windows 8. Was so proud of it when I first bought my laptop. I need to reformat it anyway. Here I come windows10.

Windows 8 is actually supported until late 2018 yet. These “facts” were gathered by the “service pack support end date” on Microsoft’s website, which is the appropriate reference date. Support for Windows 8 goes 2 years after “General Availability” o...