The AT&T version of the Lumia 920 and Lumia 820 received the Windows Phone 'Portico' update back in December, along with the HTC 8X. The same update has now started rolling out to the international version of the Nokia handsets. 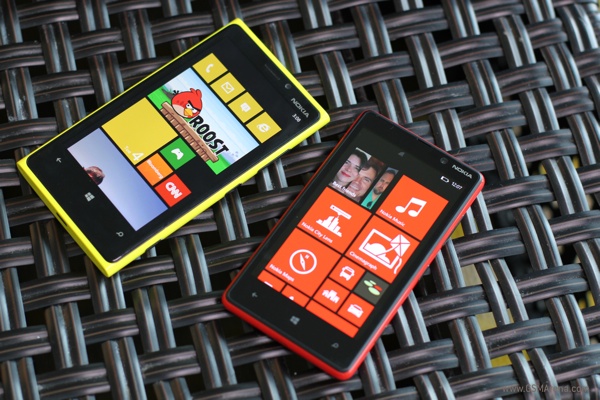 The Portico update brings with it some much needed improvements to the performance of these devices. Nokia has improved the camera performance with this update, reducing the blur in some of the daylight images. Along with that this update also brings with it the ability to keep the device connected to the Wi-Fi even when the screen switches off, ability to reject calls with an SMS and Select All and drafts functionality for SMS.

The update is now slowly rolling out internationally and is expected to be completed by mid-March.

has it arrived in oman??

Right, I need to reply due to amount of single minded sniggering trolls posting. Lets be fair, Android is a great operating system, highly customizable and functional. IOS similar, a cracking OS if a little expensive (granted well designed) hardware....

I bought nokia x202 and buying this phone I have lost the trust on Nokia and will have to think before I move on for a new cell phone.