Romanian newspaper ZF.ro cites a report from a market research firm GfK, which says that Windows Phone now holds 10% market share in Romania. While that may not sound a lot, it's enough to outsell iOS and become the second largest platform in the EU country. Microsoft and carriers Vodafone and Cosmote Mobile have also confirmed the information 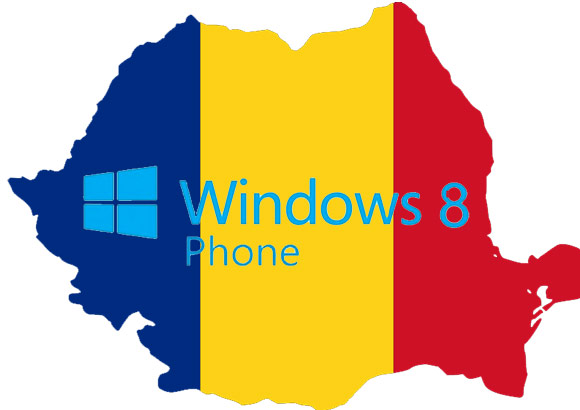 "Sales of Windows smartphones were in 2013 four times higher than in 2012," said Bogdan Lerescu, Head of Terminals at Vodafone Romania to ZF. Vodafone is currently the second largest mobile carrier in the country.

In the end of 2013, research company Kantar Worldpanel also confirmed that Windows Phone has broken the 10% barrier in the EU. Generally, Apple doesn't perform all too well in Europe, with its market share in Germany, UK, France, Italy and Spain struggles to go past the 15% mark.

hear we have many phone java and is good and more better compare to android or iphon . Android is bad phone dont buy it cant change battery. And windows phone bad coz is slippery and drop easy then broken so java very good :) i have java