We already know that the next iteration of Windows Phone, codenamed Tango, will reduce the hardware requirements of the OS so that it could run on devices with slower (and thus cheaper) hardware. 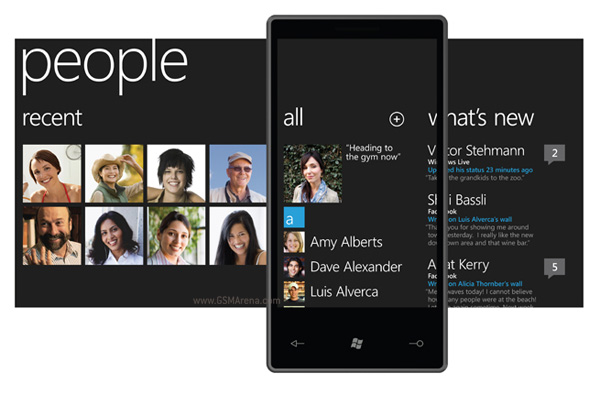 Now, Microsoft has announced that Tango will have support for additional languages as well. This is necessary for Microsoft if it intends to sell Windows Phone devices in as many locations as possible. Mango currently supports 35 different languages but Tango is expected to take that number to 120.

Microsoft has also said that with the next release, developers will be able to develop apps and games for the OS using C++, although it is unclear whether 'next release' refers to the next version of the OS or the SDK.

Hopefully we will find out more during Mobile World Congress, next month.

hop wp make mor impressiv ui..im wait for skyp with it..also a memory card slot..its brilliant to run it in low hardware..just wait for the tango in action and it will be my next device..

Uhm... I think it's the opposite... Android market is just filled with "cheats for blabla", soundboards and "hot girl 2010"-apps (which counts as separate apps)... In the WP marketplace I know I have 60,000 DIFFERENT apps to ...

WP7 is just to warm users up for when Windows 8 comes out and floods all devices.