A high-end device running Windows Phone 8.1 made an appearance alongside to the slew of budget-friendly Windows Phone 8.1 handsets at Computex Expo in Taiwan. Wistron Tiger is flagship-worthy phablet with a massive 6.45” display. 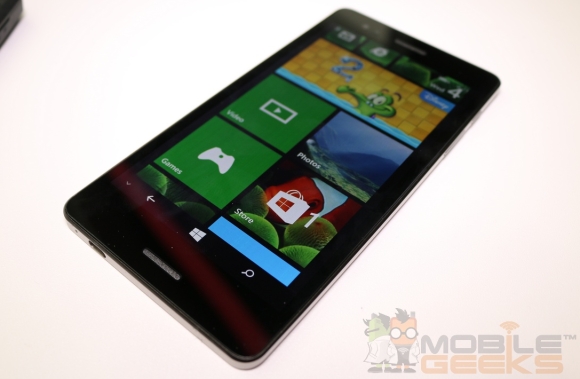 As expected the screen of the handset is with Full HD resolution. It utilizes on-screen navigation buttons as opposed to the capacitive setup we are used to seeing in Windows Phone devices. 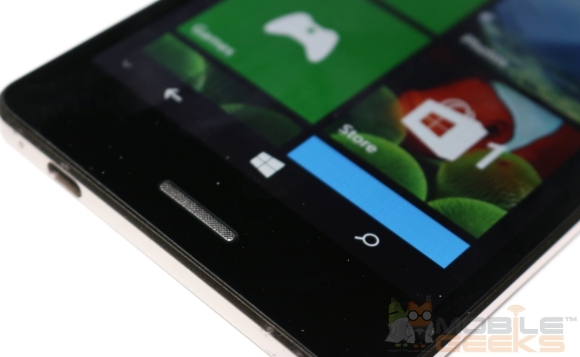 The rest of the known specs of the Wistron Tiger include Qualcomm Snapdragon 800 SoC and front-facing stereo speakers. The internals are tucked into a sleek-looking, thin metal body. 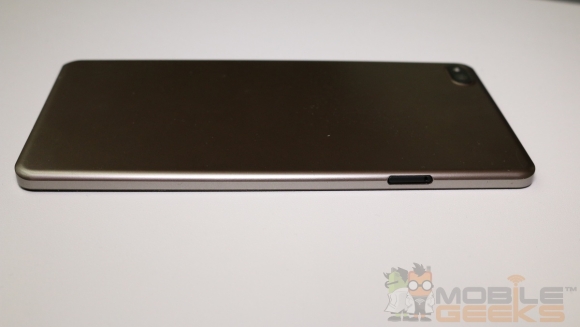 You can see a quick hands-on video (in German) of the handset below.

Wistron Tiger is only a reference design for the time being, so we have no info when will it make it to the market and under which OEM brand. However, we certainly reckon that many users out there will welcome a cheaper rival to the Nokia Lumia 1520.

When you call people out and speak the logic people do not want to hear many hurt trolls/fanboys spam the report button. Too complicated with a name. Been there done that.

I like your thinking, man. You should get a real username here so It would be easier to tag who the trolls are.