About a year ago OnePlus co-founder Carl Pei made a promise – going forward, all OnePlus phones will come with high refresh rate screens or “Fluid Display technology” as the company calls it. By the way, “Fluid Display ≠ 90 Hz”, to qualify as “Fluid” a display must also have fast response times and must be coupled with software optimizations for a smooth experience.

Here Pei is making that promise on video (this was part of the OnePlus 7T announcement). But if you’ve had a peek at the two new Nord phones, you’ll have noticed that only one of them is equipped with a 90Hz display.

The other model, the OnePlus Nord N100, goes back to 60Hz. That’s not unusual for a 720p+ display, but it still feels like the company broke its promise. 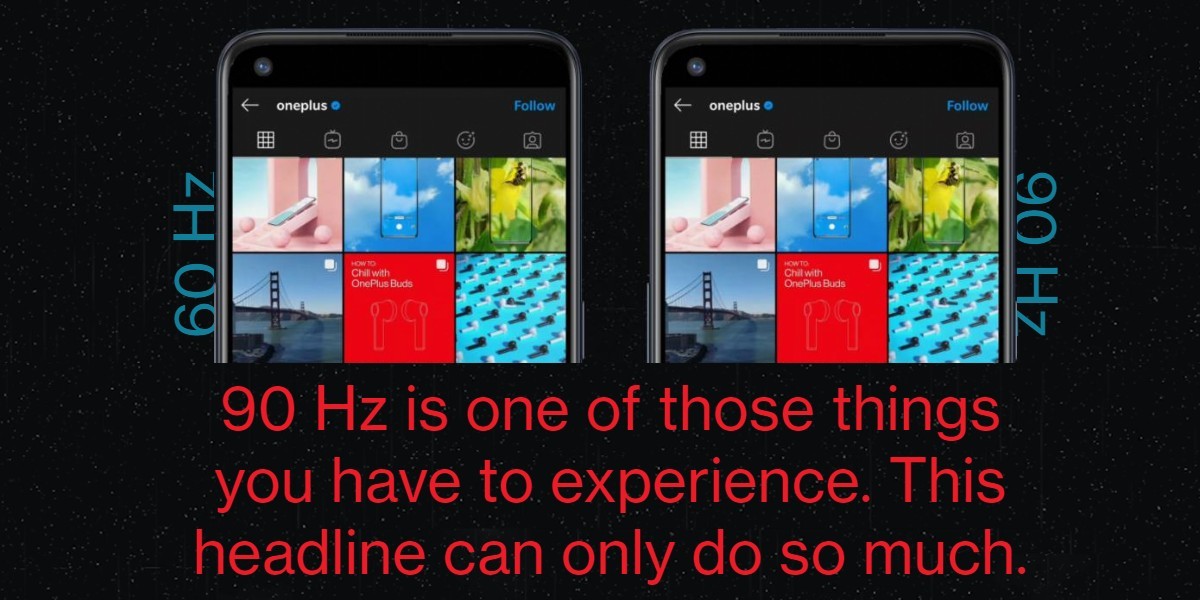 Carl Pei left the company earlier this month, but his co-founder, Pete Lau is still at the helm so he might need to address this change in course.

For what it’s worth, the Nord N10 and N100 brought back the 3.5mm headphone jack and the microSD card slot (which was really only available on the OnePlus X), so some fans will be happy with the new N-series.

Yeah that's probably the reason why he left. Oppo, Vivo, Realme and OnePlus have very little to differentiate from each other. Realme 7 series prices have really gone up, looks like there's only one person running the show now for all brand...

Technically, BBK electronics is the leading company in terms of marketshare in the smartphone segment.