Even if the race for more pixels right now seems stuck at the 5 million notch, it's more than alive behind-the-scenes. Today Samsung announced the world's thinnest 8 megapixel module to integrate in mobile phones. 8.5 mm thick, the module is a glimpse into how the future is shaping for Samsung cameraphones. And it's the not-so-distant future too, with integration expected to begin in the second half of the year. 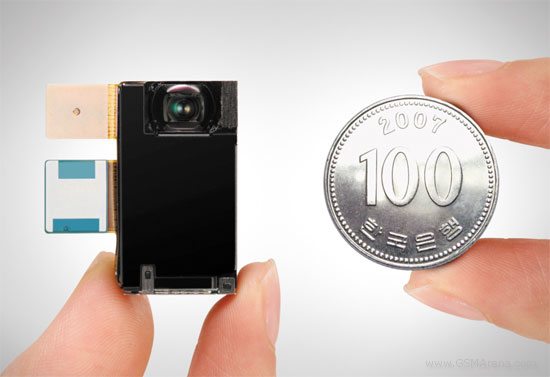 The nice thing is that the goodies the new module brings don't end with the few (OK, few million) extra pixels. There's also face detection, anti-shake and 1-cm macro. There is no information at this stage about the actual sensor size, which is what matters most in a camera module. 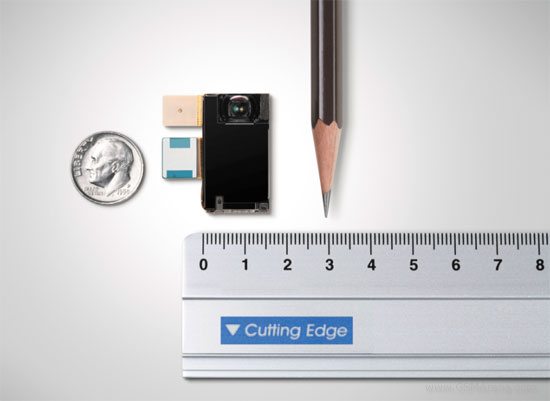 hehehe, he was just excited