WSJ: next Apple iPhone will have Force Touch-enabled display

According to a report in The Wall Street Journal, Apple’s next iPhone will have a Force Touch—capable display. The technology is already present on the Apple Watch, as well as the brand new MacBook. 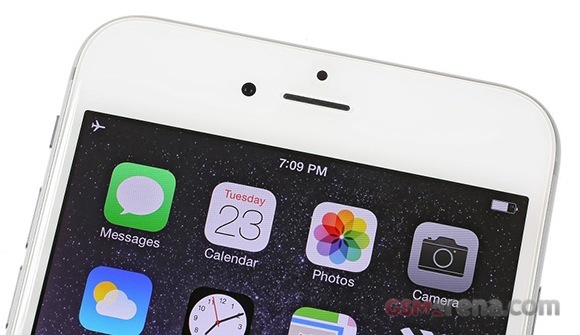 The successors of Apple iPhone 6 and iPhone 6 Plus are widely expected to feature a similar design as the models they are bound to replace. Their screen sizes will also likely remain unchanged at 4.7” for the regular iPhone and 5.5” for the Plus model.

Apple however, is working on a pink color scheme. The new shade will join the already available silver, gold, and gray options.

Apple’s plans on the next generation iPhone are not final. Mass production of components for the next iPhone is expected to kick off in May.

Watch out guys, excessive force-touch can bend the phone ;-)

what's wrong with you? this isn't english class lol