Microsoft has announced the rollout of the April Xbox update. It's a major update that brings along several changes - let's discuss them one by one.

To begin with, the update brings a new Auto Low-Latency Mode (ALLM), which basically enables Xbox One devices to notify your display while gaming. This way, a TV that also supports ALLM will know to switch to its low latency video mode, or “game mode" as it's also known. 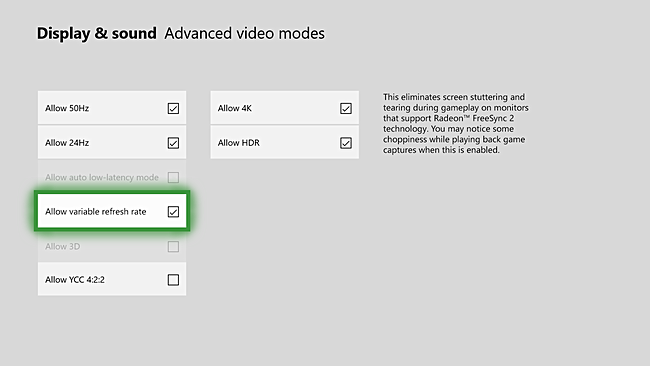 The update also includes support for output at 2560 x 1440 (1440p) resolution on Xbox One X and Xbox One S. "This feature should be especially appealing to Xbox One owners who use a 1440p display for PC gaming," the company says. 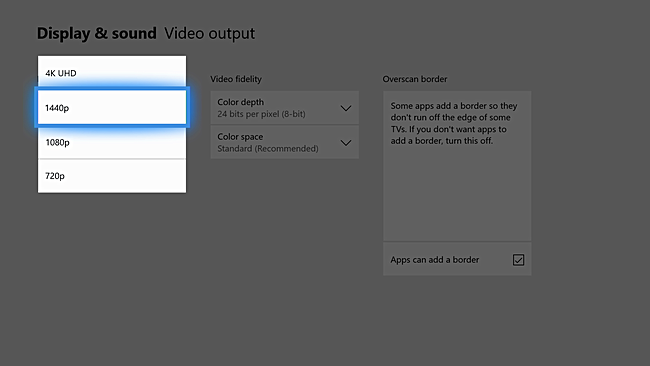 There are several other new features as well, including a new Mixer Interactive feature called Share Controller and ability to share captured screenshots and clips directly to Twitter. The update also features improvements to Narrator as well as Microsoft Edge browser on Xbox One.

For details, head to the update announcement page - Source link below.

Oh i agree on that one. i have LG monitor 32 HDR Freesync 2

Can't wait to give FreeSync a try!