Citing data from market research firm NPD, Microsoft has revealed that the Xbox One was the best-selling gaming console in the US for October. With this, the Xbox One has managed to outsell Sony's PS4 for four months in a row. 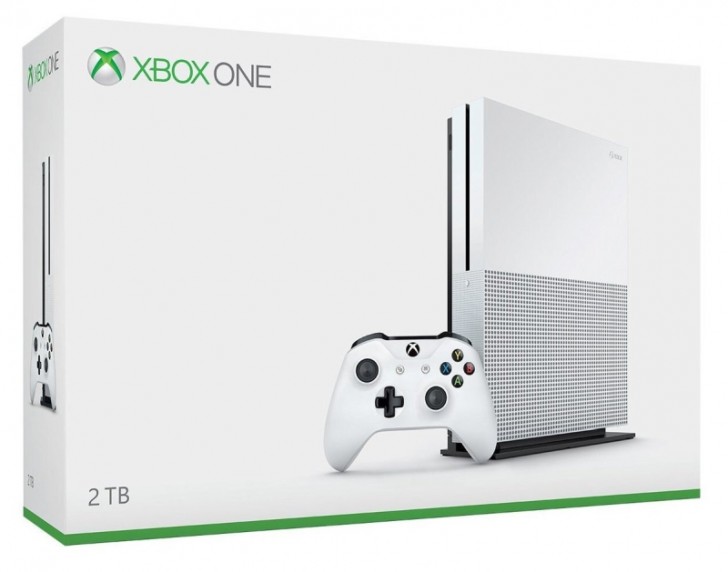 In addition, the Xbox One was the best-selling gaming console last month in the UK and Australia as well.

"Thanks to the passion of Xbox fans worldwide and their continued excitement for Xbox One S, Xbox One was once again the best-selling console in October in the U.S., U.K. and Australia according to NPD Group and GfK Entertainment," said Xbox's marketing boss Mike Nichols.

"Xbox One has been the best-selling console in the U.S. for the past four months, and in the U.K. and Australia in each of the last two months."

No it didn't. Worldwide, the PS4 outsells it virtually every week without exception. Article headlines like this are misleading because they do not clarify these stats are in the US only (or primarily). It's a very narrow-minded mentality and click...