Xiaomi 13 and 13 Pro could arrive sooner than expected

Now, this is a highly speculative story but an interesting one, nonetheless. It appears that Xiaomiui dug up a total of four IMEIs from a Chinese database assigned to four model numbers. It's believed that these model numbers represent the Chinese and global variants of the Xiaomi 13 and 13 Pro. 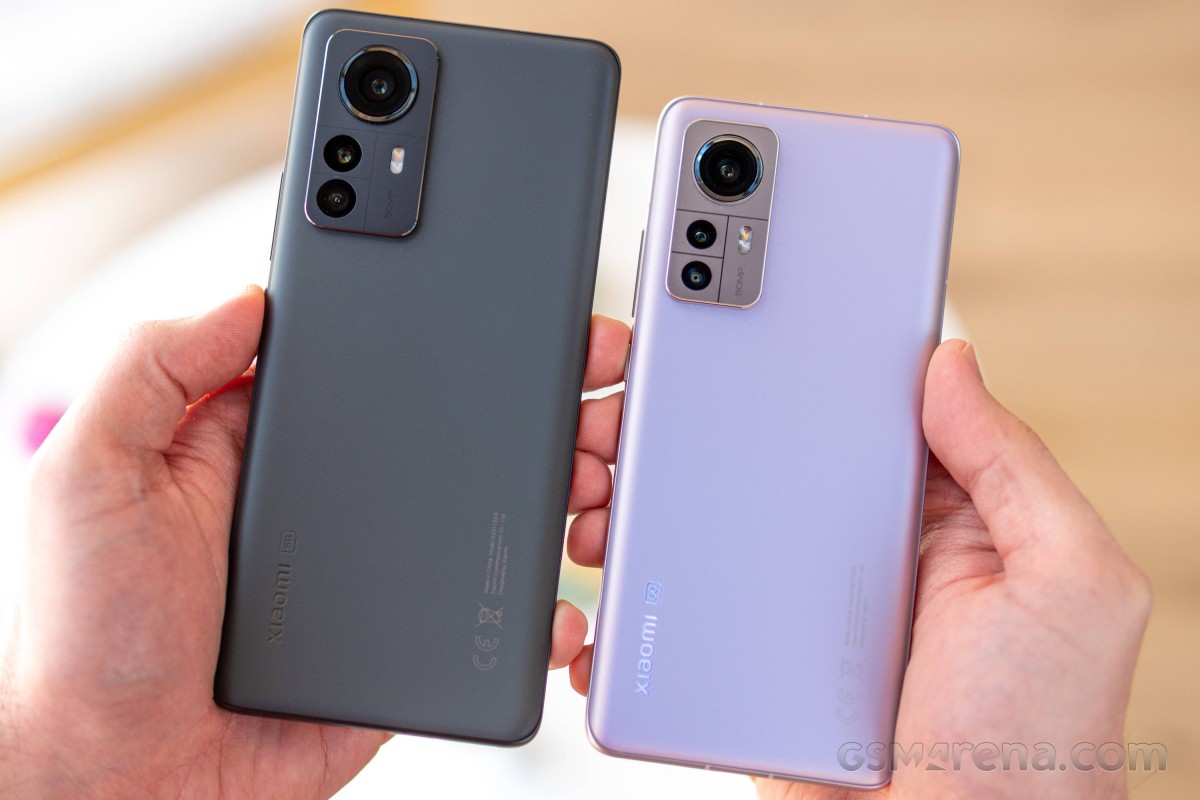 It seems as if Xiaomi has already started developing the Xiaomi 13 series even though the Xiaomi 12 Ultra hasn't been released yet. This is why Xiaomiui speculates that the next-generation Xiaomi flagship phones will arrive sooner than anticipated, supposedly sometime in November. The usual release schedule of Xiaomi's flagship numeric series is in December, as the company tries to be one of the first to adopt the latest and greatest from Qualcomm. This, in turn, means that Qualcomm could be looking for an earlier release of its Snapdragon Gen 2 chip sooner as well.

I have read somewhere that the 13 won't have telephoto, compact form factor or IP rating

When is the Xiaomi 12 Lite going to be announced?

i hope xiaomi 13 will use mid top camera placement. because top left looks so boring !!!