Xiaomi adds another former Google executive to its team

The Chinese hardware manufacturer Xiaomi added another former Google executive to its team. Jai Mani was a strategy and analytics associate for Google Play during his days at the search giant. 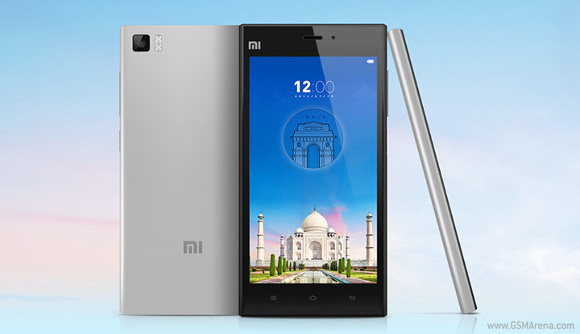 Xiaomi’s latest personnel move is yet another indication that the company is serious about expanding internationally. The company is making provisions to sell 100,000 units a week in India this month.

they will need it. They are up against android one, the under 100 dollar smart phone, that can pretty much do "everything".

This is probably the only Chinese phone brand I would seriously consider if the price is significantly lower otherwise it's the Note 4.