Xiaomi announces the Redmi Note 4G with a Snapdragon 400

The Xiaomi Redmi Note 4G features a Qualcomm MSM8928 Snapdragon 400 with a quad-core 1.6GHz CPU and 2GB of RAM. Its non-LTE sibling packs a MediaTek MT6592 chipset with an octa-core 1.7GHz CPU. Internal storage 8GB and it's backed up by a microSD card slot that supports up to 64GB cards. 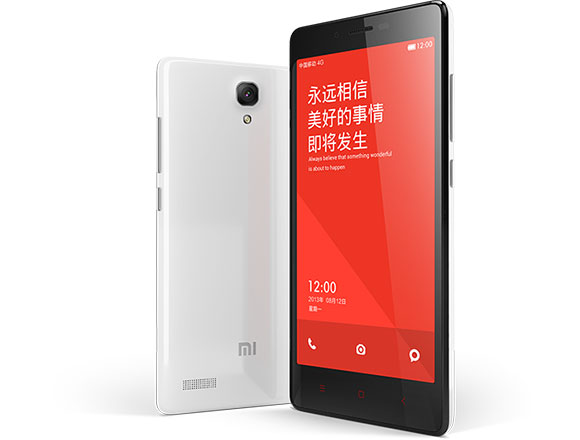 The phone is only offered in a single-SIM configuration, unlike the 3G version, which sports two SIM card slots. The phone runs Android 4.4.2 kitKat with MIUI v.5.0. 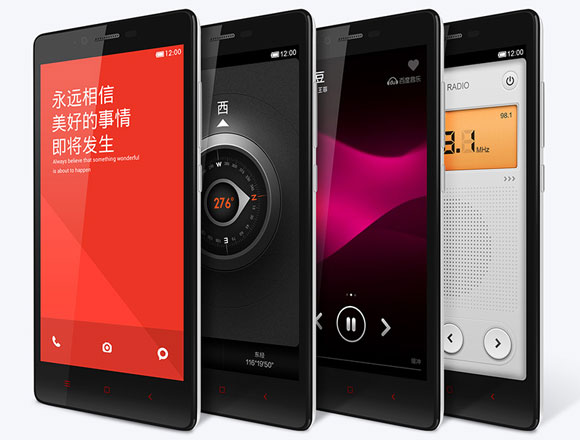 The Xiaomi Redmi Note 4G will be offered in black and white with the company also offering colorful protective sleeves. It will carry the same price as its predecessor, about $162 (CNY 999). The phone should launch in China soon, as well as in Malaysia.

How I update my xiomi 1s for 4g network. Please answer me.

does it gorilla glass's availability?