Xiaomi has announced the new 60-inch 4K Mi TV 3 smart TV in China. The TV comes in two parts, the display itself and the speaker box, which does all the work. 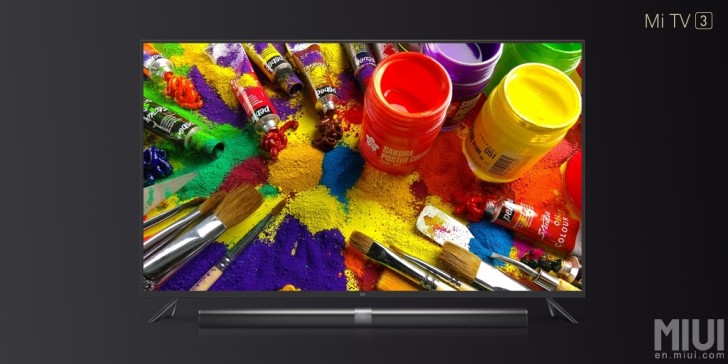 In most televisions, the logic board is situated inside the television body itself. In the Mi TV 3, Xiaomi has shifted all the important bits inside the speaker box, turning the TV itself into just a monitor. The TV connects to the speaker box via a single cable, and all your other sources connect to the speaker box instead of the TV. This results in the TV being much thinner (11.6mm at thinnest point and 36.7mm at thickest point) and also looks neater with fewer cables coming out of the TV. It's also cheaper to repair as you just have to replace the speaker unit instead of the entire TV. 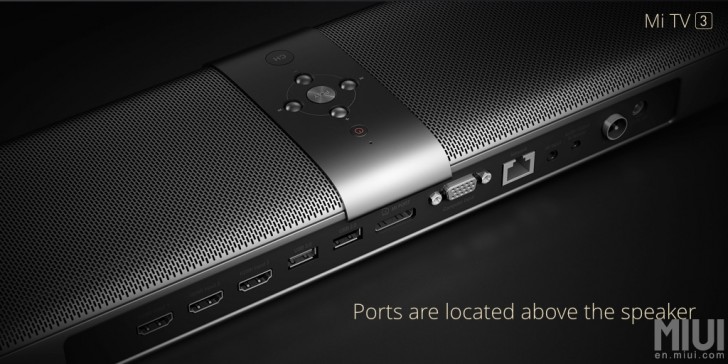 The speaker box houses all the ports above. The main logic board is inside the speaker box as well, along with two 2.5-inch woofers and single dome tweeter on either side for each channel. The box also has three HDMI inputs (no confirmation if they're 1.4 or 2.0), USB 3.0 + USB 2.0 ports, VGA input, Ethernet, AV in, RF in, and subwoofer out. The system runs on Android 5.1 but uses Xiaomi's custom UI instead of Android TV.

As for the display, it has a 4K LG panel with color gamut of NTSC 85% and MEMC motion compression. The panel has an aluminum frame with diamond pattern and double color anodization and a metal backplate. 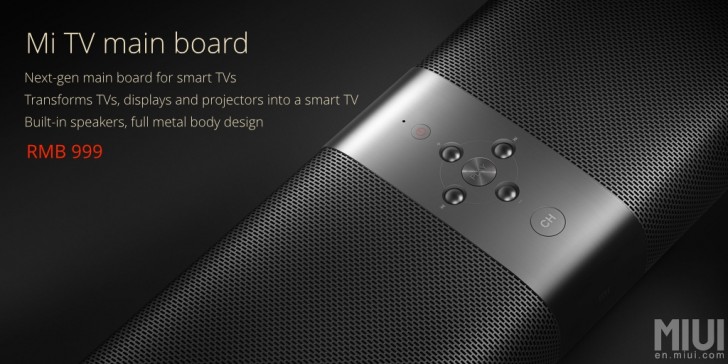 The Mi TV 3 is priced at RMB 4,999 (€699). Interestingly, Xiaomi also sells the speaker box separately, which can turn any TV or monitor into a smart TV with sound. 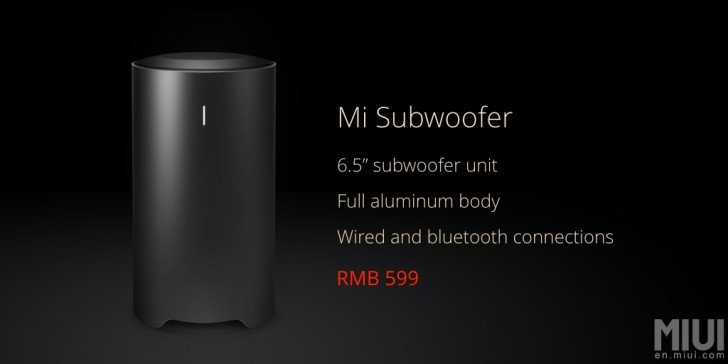 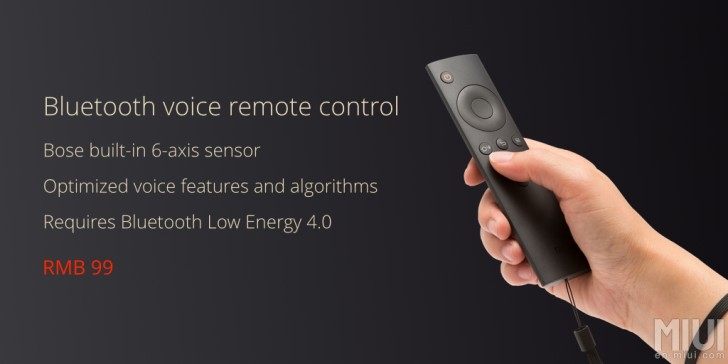 Lastly, you can also get a wireless Bluetooth remote with voice search and 6-axis motion sensor for RMB 99 (€14).

Though it seems that it is a nice product from mi if all specs are true but the forthcoming tv "The super 4 max65 curved" from letv is mind blowing n far better than mi tv3 at same cost.....

waiting for ur 60 inch TV and price in India ,as i m using ur cell n other accessories

what time it selling?