Xiaomi has announced the new Redmi Note 2 and the Redmi Note 2 Prime in China. The phone comes with several improvements across the board over its predecessor, including a new design, display, processor, camera, and a new version of MIUI. 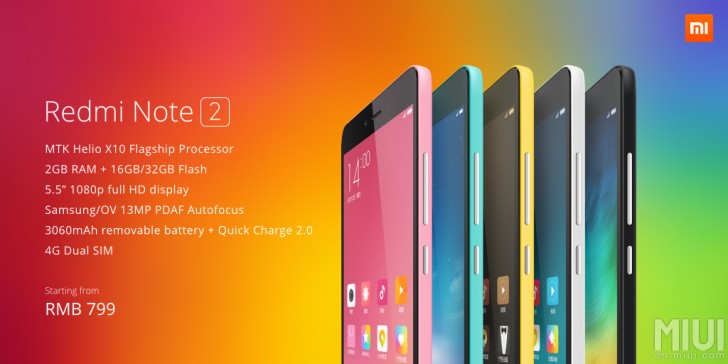 The new Redmi Note 2 runs on the MediaTek Helio X10 chipset, with eight Cortex-A53 CPU cores. We have previously seen this chipset being used on the HTC One M9+, which was a flagship device unlike the Redmi Note 2. The phone also has 2GB of RAM and 16GB storage. The Redmi Note 2 Prime variant comes with 32GB storage. It also has a slightly faster 2.2GHz CPU compared to the 2.0GHz on the standard Redmi Note 2.

Other specs include a 5.5-inch 1920x1080 resolution LCD, 13 megapixel rear camera with Samsung sensor, and 5-element lens with f/2.2 aperture. The camera also has phase detection autofocus, which is much faster than conventional contrast detection autofocus systems. On the front is a 5 megapixel camera made by OmniVision. There is also dual SIM support, 802.11ac Wi-Fi, IR blaster, and a 3,020mAh battery. Finally, the Redmi Note 2 comes with the new MIUI 7 out of the box. 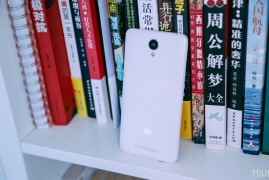 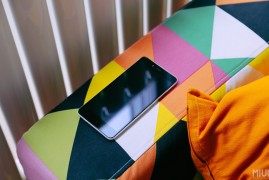 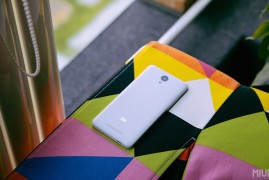 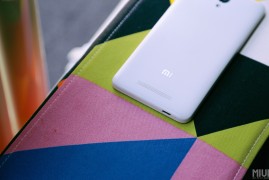 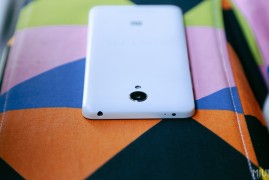 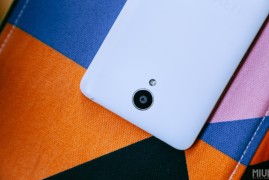 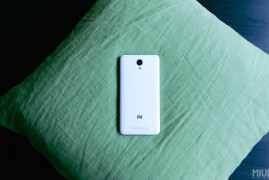