Xiaomi becomes No.1 in smartphone sales in China

According to well known market research firm Canalys, Xiaomi is now China's biggest smartphone maker. It managed to sell more devices than Samsung, which currently has to settle with second place.

In the second quarter of this year (April to June), Xiaomi managed to achieve a 14% market share in the country, while Samsung held 12%. That said, the Korean giant only outsold third-place Lenovo by 200,000 phones in those three months, so the rankings may look different in Q3. 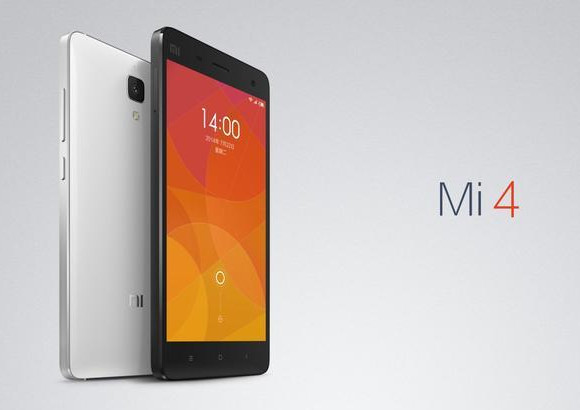 Samsung was No.1 on the smartphone makers list in China for two years when this happened - at one time even having 22% of the market to itself. Things have changed, though, and now the upstart company that makes its handsets available solely through flash sales on the Internet has managed to claim first place. Samsung has also been affected by Chinese carriers including mostly devices from local brands in their portfolios.

Given the recent onslaught of well specced and affordably priced smartphones made by Chinese companies, this makes some sense of course. Especially since Xiaomi was one of the pioneers in the field of selling handsets at near cost (at least when they're released - later on component prices go down but its prices don't, which is one of the ways in which it makes money).

Understandably, Xiaomi's rise to No.1 in China has mostly the Redmi line to thank. The cheapest phones in the company's roster netted 15 million sales in Q2. In total, it's sold 26.1 million devices in the first half of this year, and its goal is to end 2014 having moved no less than 60 million units. That's ambitious, but Xiaomi is expanding internationally this year, and that may help it reach that number.

congrats XIAOMI...Jia You Samsung makin phones with high price but still can be considered reasonable... But APPLE makin phones not comparable to its price. with the iphone price compare to iphone specs... i think only idiots buy iphone. oo...

I am luck to be in a country where xiaomi has started operations. I am also luck to have snatched for myself a redmi note in one of their flash sales. There is simply no better phone comparable at the price the are selling at. Xiaomi will rule what e...