Xiaomi's Black Shark 3 is coming on March 3 but today, the company also opened the pre-registrations and posted a couple of teasers, revealing the design of the handset. 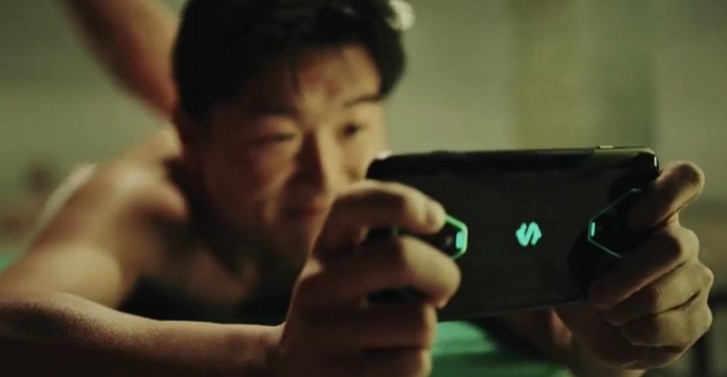 It's now evident that the phone will offer 90Hz display with a 270Hz touch sampling rate - the fastest touch polling on a smartphone yet. There's also an impressive single-finger touch response delay of 24ms while multi-finger touch registers in 28ms. This should be enough to minimize input lag and ensure fluent and optimal gaming experience.

The video also gives us a glimpse of front of the handset revealing design similar to the predecessor. We've got 3.5mm audio jack at the top and dual front-facing stereo loudspeakers. No notches, no cutouts. 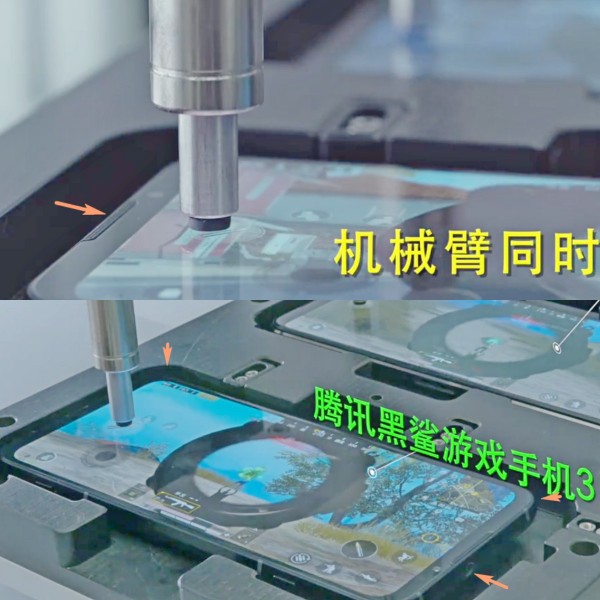 And as far as the rear design goes, it seems to be in line with the current design language of the series - LED-illuminated logo along with other LED accents and what seems to be a combination of glass and aluminum for the back panel. We will soon find out more about the phone.

- I hope they will still use 1080p because its already crisp and above that isnt necessary, not only higher will consume more power but will also weaken the framerate, 1080p shld be standard for mobile gaming. - Screen size, I want at least 7 inch,...

Happy to pay premium for premium specs and build quality.

Finally, they're bringing back the 3.5mm headphone jack. I am now seriously considering buying this phone.