Xiaomi's Black Shark Helo gaming phone was announced a week ago and the release date was supposed to be November 10, but it appears that the handset is arriving a bit early. A lot earlier, in fact.

In a Weibo post, Lei Jun, Xiaomi's founder, announced that the official Mi online store will start selling the phone as early as today. The flash sale begins at 8PM local time and as far as we can tell from the post, it's the second one for today. 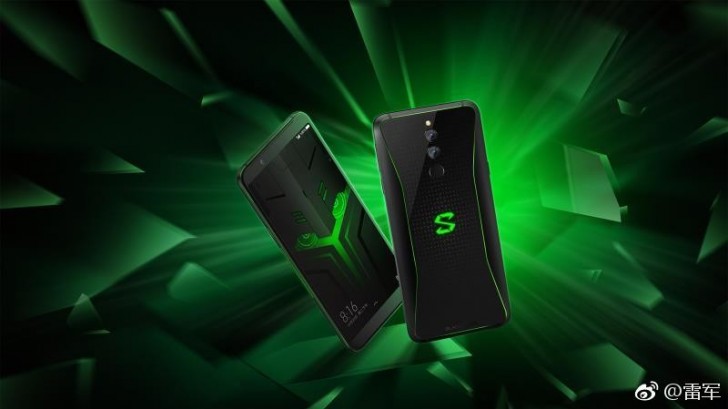 Gaming phones are a gimmick... or scam...