The CEO of Xiaomi, Lei Jun, has been posting teasers about the Mi Mix 2, sometimes even from the Mix 2 itself. Yesterday, he shared that the phone has entered mass production and today he even posted a few shots of the retail packaging. 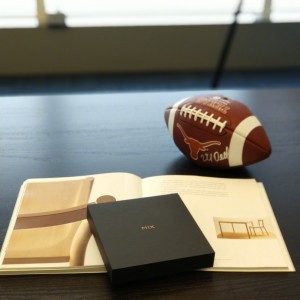 Here are the beginnings of the promo campaign – the schtick is that the phone is nearly invisible when you turn on the camera, because the bezels are barely there. 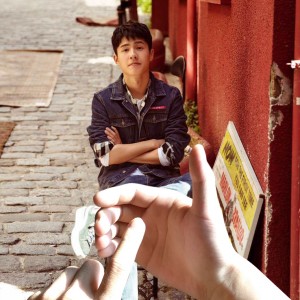 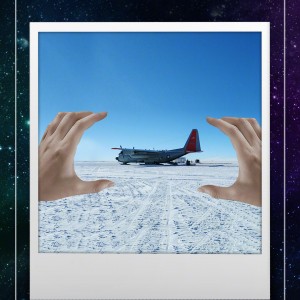 And here are some more official teasers:

Jun also shared the story behind the 17:9 screen of the original Mi Mix. There was a six month dialog with Google since the company prefers a 16:9 screen on Android phones to improve compatibility. Eventually, Google agreed to implement support for the wider aspect ratio and the rounded corners. In a way, the Mix paved the way for LG’s G6 and V30 and Samsung’s Galaxy S8 and Note8.

By the way, Xiaomi has scheduled an event for September 11 (yes, the day before Apple’s event) to unveil the Xiaomi Mi Mix 2. Rumored specs vary between impressive and dubious.

What a massive downgrade! Mi Mix's centerpeice is the screen, so from 6.4 inches they downgraded to 5.5 inches all so that to use Samsung's panels. Some would say that the screen 6.2 inches, but know it is actually 5.5 or rather a bit less becau...

Miui (and not their phones), is their product. If they switch to stock say bye bye to updates for years and years. The ohones would lose one of their main sale points (Xiaomi is the only company apart from apples that upgrades her flagships for ...