Yesterday saw the unveiling of Xiaomi's new gaming smartphone - the Black Shark and naturally, Lei Jun, company founder, chairman and CEO attended the event. With flashy new logos and green accents flying all over the place, it was kind of easy to miss a mysterious new accessory on Lei Jun's wrist. 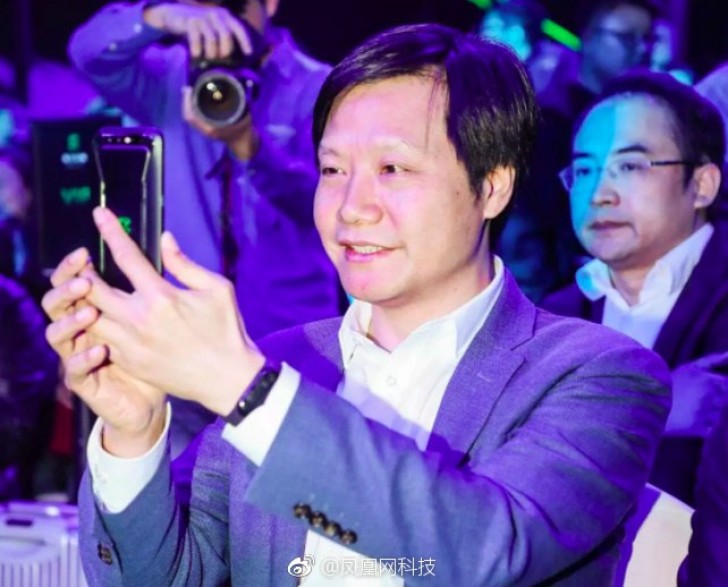 It is, most likely, the Xiaomi Mi Band 3 - the new version of the popular low-cost wearable, that Huang Wang (Huami Technology’s CEO) confirmed will be coming out this year. Looking at the photos, it is clear that the overall shape of the band is unchanged from previous iterations. However, the design appears to be tweaked a bit. For instance, the top glass seems to splash over to the sides now, instead of being buried inside the silicon strap. A round button near the bottom is visible as well and right on top of it - a very small display. Just like the Mi Band 2, we can only assume it will be a tiny and power-efficient OLED unit. Scale is a bit hard to judge from these photos alone, but the Mi Band 3 does appear to be slightly larger than its predecessors. This, hopefully, translates into a bigger display as well. 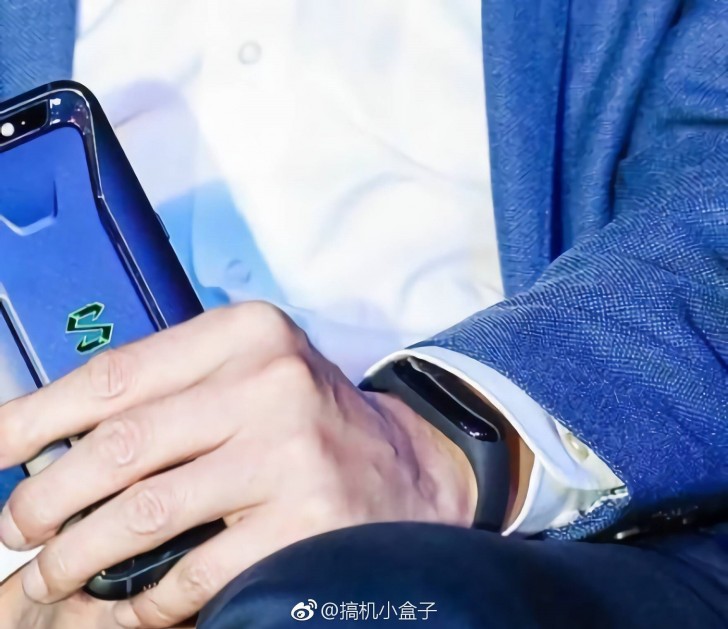 Beyond this first sneak peek, we don't really know much about the upcoming Mi Band 3. Given Huami's track record of reusing the tracker's core elements and adding features on top, we can only assume the Mi Band 3 will have an accelerometer, vibration engine, optical heart rate sensor and Bluetooth 4.2 LE connectivity. An IP67 rating, or similar, is probably a given as well.

Mi Band 2 is an amazing product for the price I paid for it, which was about 20 euros.