Xiaomi commits to reducing the plastic used in its packaging by 60%, is keeping the charger

Xiaomi tweeted that it has committed to reducing the plastic used in its packaging by 60%, starting in Europe. And it looks like the Xiaomi Mi 10T Lite is the first phone to make that step. 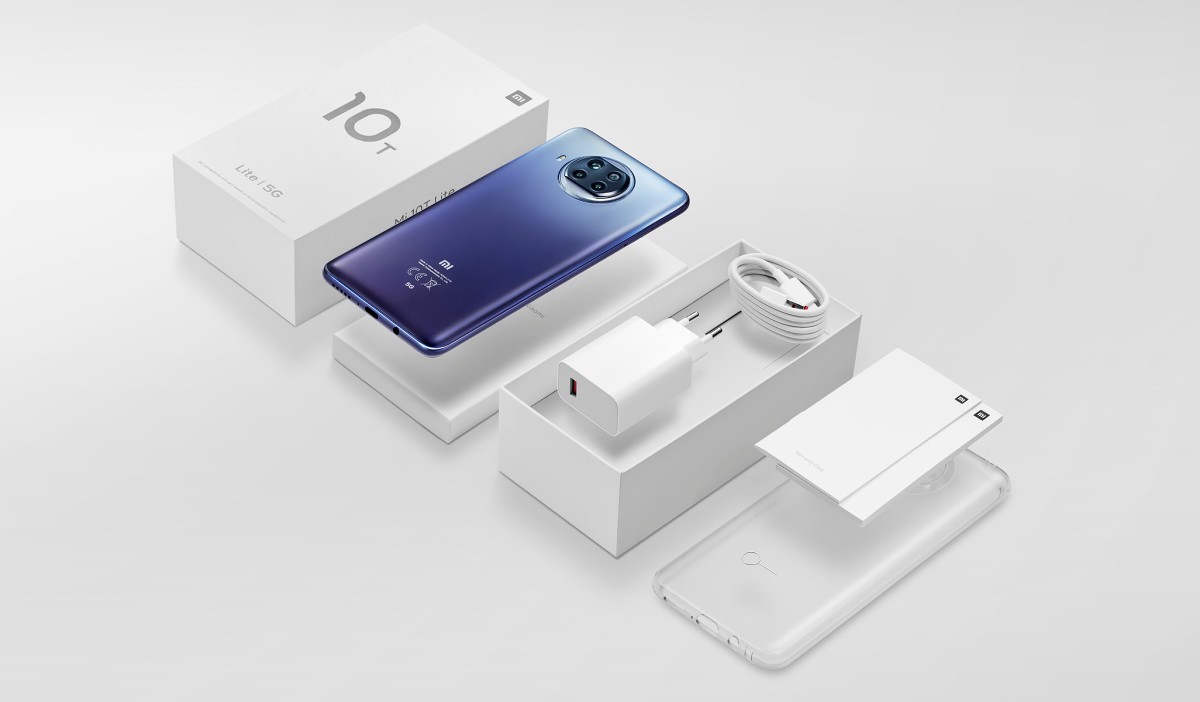 Note that this the company is referring to just the retail box, not its contents – you will still get all the accessories. That includes the charger, a USB-C cable and even a case. The Mi 10 Lite (no T) got the exact same accessories in its box when it launched earlier this year.

Anyway, if you read between the lines this tweet is a subtle jab at Apple, which just removed the in-box charger and headset citing environmental reasons. But it’s not clear how much plastic is being saved here – the box is mostly cardboard.

And we’ve seen this happen before. Competitors lined up to make jokes about Apple when it removed the 3.5 mm headphone jack, only to do the same themselves the following year. Will history repeat?

We unboxed the #Mi10TLite - Atlantic Blue variant 😎 You'll get all the essentials, just with less plastic waste. Starting in Europe, we've committed to reducing plastic packaging by about 60%. 🌏 pic.twitter.com/ai1yq3YR92

Probably not, at least for flagships, as it will be harder for Xiaomi to drop the in-box charger. While the 20W USB Power Delivery adapters you need for an iPhone 12 are pretty common, 100W wired and 80W wireless tech is a lot harder to come by. Especially when those will be major selling points for future Mi phones.

By the way, you can still pick up a Mi 10T Lite at €250 if you go for the 6/64 GB model. The Atlantic Blue colorway (pictured above) and the Rose Gold one will start shipping by tomorrow.

You get inappropriate ads because you been using your phone to search inappropriate things. This is called data tracking. Basically, do not think Google doesn't know your scummy online activities even if you use incognito mode.

Xiaomi already develop the 120W charging for years, only Oppo promote it more so you think Oppo invented it. BBK got caught redhanded copying Apple. Oneplus Buds got confiscated in the USA for being too similar with Apple Airpods. Don't make bia...