The Xiaomi Mi 10 Ultra currently reigns over the DxOMark charts, which Xiaomi is particularly proud about. The team behind the commemorative phone has published a detailed account of how the cameras operate to achieve the best-in-class performance.

The main camera has a 48 MP 1/1.32” sensor that can do on-chip single-frame HDR processing. Basically, pixels are grouped into three categories: short, medium and long exposure. Then those are merged into an HDR signal as the sensor reads out the image line by line.

The Mi 10 Ultra is Xiaomi’s first phone that can record HDR10 video, thanks to this on-sensor processing. It also has a rare 8P lens design – a lens with eight elements, which reduces aberrations as much as possible. Each element added to the lens makes it exponentially trickier (and more expensive) to produce.

Perfecting the telephoto camera was a challenge as well. It has an IMX586 sensor also with 48 MP resolution, but it’s too large – 1/2.32”. It would have made the module too thick to fit into the frame of the phone, so Xiaomi had to use a D-cut lens to slim it down. D-cut lenses make optical image stabilization more difficult, however, so it took several iterations until the engineers got it just right.

The ultrawide-angle lens has a 128° field of view. It uses a 7P lens again to minimize distortion, especially around the edges of the image (it also minimizes vignetting). Reducing distortion in the lens helps improve the resolution as otherwise the distortion would have to be corrected in software. 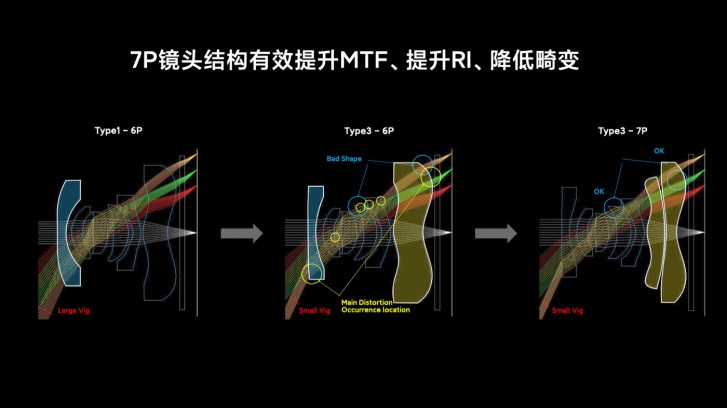 Xiaomi has several R&D centers around the world: in Beijing, Shanghai, Shenzhen, Nanjing, Tokyo, Santiago, Bangalore, Paris and Tampere. Those have been tasked with developing and improving the hardware and software of Mi phones and this is the result of their labors.

I don't have any problems you mentioned in my Mi note 10. It is a beast in photography. Don't post false comments.

So many excuses without reading the final article. MIUI 12 is already final and many Xiaomi phones have received it. Peeps like you prob get fooled by Youtubers like MrWhoseTheBoss overpromoting the Mi 10 Ultra. A company claim is just...

The phone part is already covered many years ago.