Xiaomi has a trade-in program for Apple iPhone users in the works. The word about the bold marketing stint arrived from an executive from the ambitious Chinese startup. 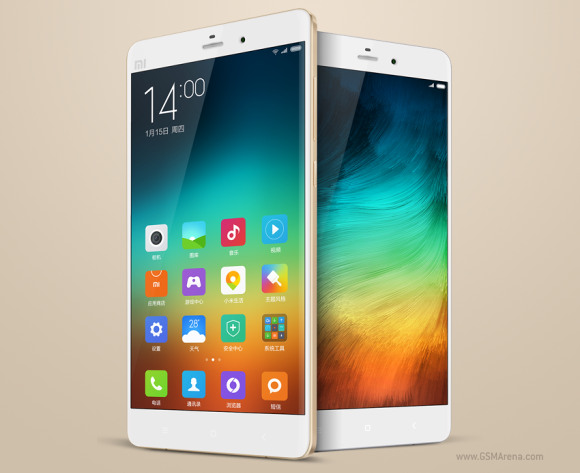 According to the report, users will be able to trade their iPhone in regardless of its condition. However, we do suspect that a functioning device is required for the swap to take place.

Official details about the program are yet to be revealed. We reckon that, at least initially, the trade-in program will only be available in China.

So they want me to trade in my real ihpone for a cheap copy? Are these guys mentally stable?