Xiaomi working with Google on next Android One smartphone

Google’s project Android One is something that you might not even remember, but it's still alive. After the company launched the Sharp X1 exclusively for Japan, now there are rumors the company is working with Xiaomi to develop a stock Android Xiaomi Mi 5X version. The phone should arrive in Indonesia with a clean Android build instead of MIUI 9. 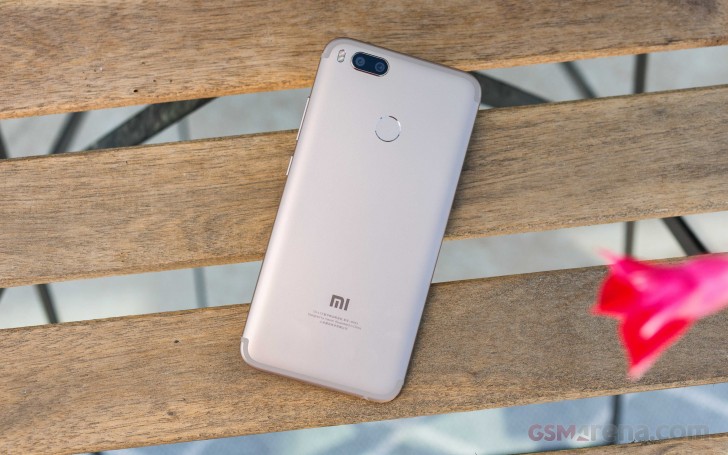 Xiaomi’s device will not be the first Indonesian Android One. Before the Mi 5X, devices like the Mito Impact, Evercross One X, and Nexian Journey One were on the market for around IDR1 million or $75. The Mi 5X current retail price is around $200, so it might aim a little higher than that.

I don't think you get my point. Changing rom is great, that's one of the greatest thing about having an Android phone. Hell, i even use custom rom in my phone. To draw out its potential, yes. But is that what a regular customer should do? Basica...

Because why won't we just buy and use? Why should we hassle ourself to flash a rom? Duh.