Xiaomi just released its financial report for the first half of 2019 and the numbers are good. Revenues stood at CNY 95.71 billion ($13.56 billion), a 20% improvement compared to the first half of last year. Adjusted net profits came out to CNY 5.72 billion ($810.36 million) which is a 49.8% year on year increase. Looking into phone shipments, Xiaomi managed to move 60 million units in the period despite stagnating global market. 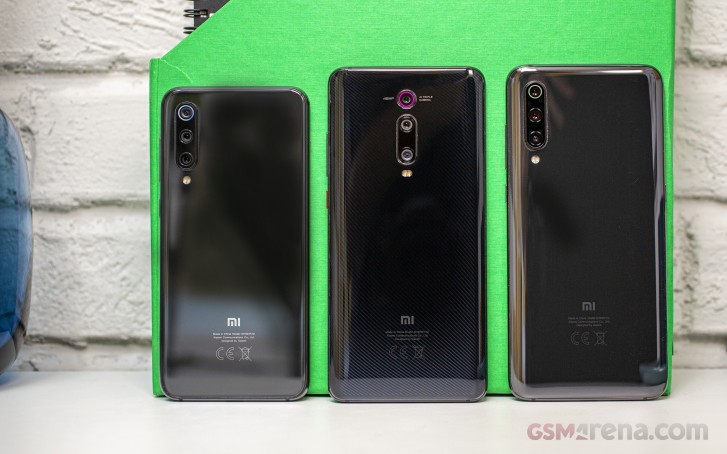 Outside of the smartphone business, Xiaomis TV line also proved to be a big success as the company ranked first in China with 5.4 million units for the period and is now a top-five TV manufacturer on the global stage.

Xiaomis CEO Lei Jun said he was pleased with the performance and commented that the company will further its 5G and IoT commitment while also increasing R&D spending. Speaking of investments Xiaomis R&D expenses totaled CNY 3.3 billion ($467.44 million) which is 30% more than last year. 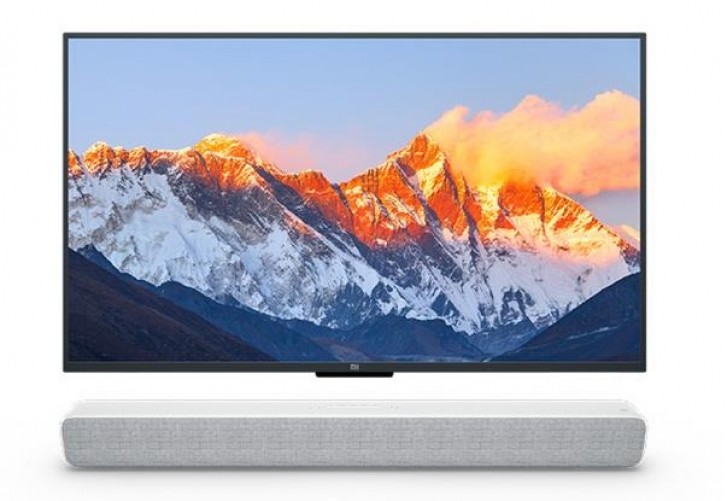 Xiaomi is boasting its IoT solutions are now running on 196 million devices across the world. Internet services revenue increased to CNY 8.8 billion ($1.25 billion) which is a 108% improvement compared to H1 2018.

I said the cameras are trash not the phone themselves, the phones are very good with very good specs for their price range.

Only the lower end are trash, tell me which brand put top cameras in their low-end phones... Flagship model might not be as good as apple or samsung, but definitely not trash.

Romania, Ukraine and Russia are no longer communist countries. Get your facts right when you tell someone else to go to school and learn. About the phones ? Yes they are good but the cameras, back and front, are pure trash that's why I stay away from...