Last week, the Xiaomi product roadmap was leaked, revealing four new Mi phones in the pipeline. Out of those four phones, the Redmi Note 2 is expected to launch in July. 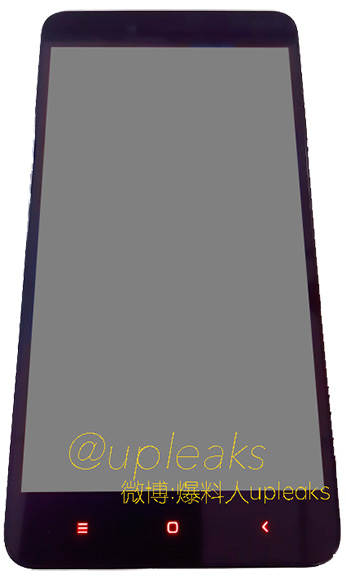 Since the information is not from the horse’s mouth, we can not confirm its authenticity and you'd do well to apply some skepticism.

What is battery power?

I thought it's an iPhone