Smartphone companies have been launching their devices in China without Google Mobile Services since all Google platforms are banned in the Asian country. However, users were usually able to download them if they were planning to use the phone outside Mainland China or through a VPN.

Sadly, Xiaomi users in China no longer have a straightforward option for doing so. Support staff for MIUI has announced that starting this month, Mi and Redmi phones, purchased without pre-installed GMS, will no longer be able to freely download them. 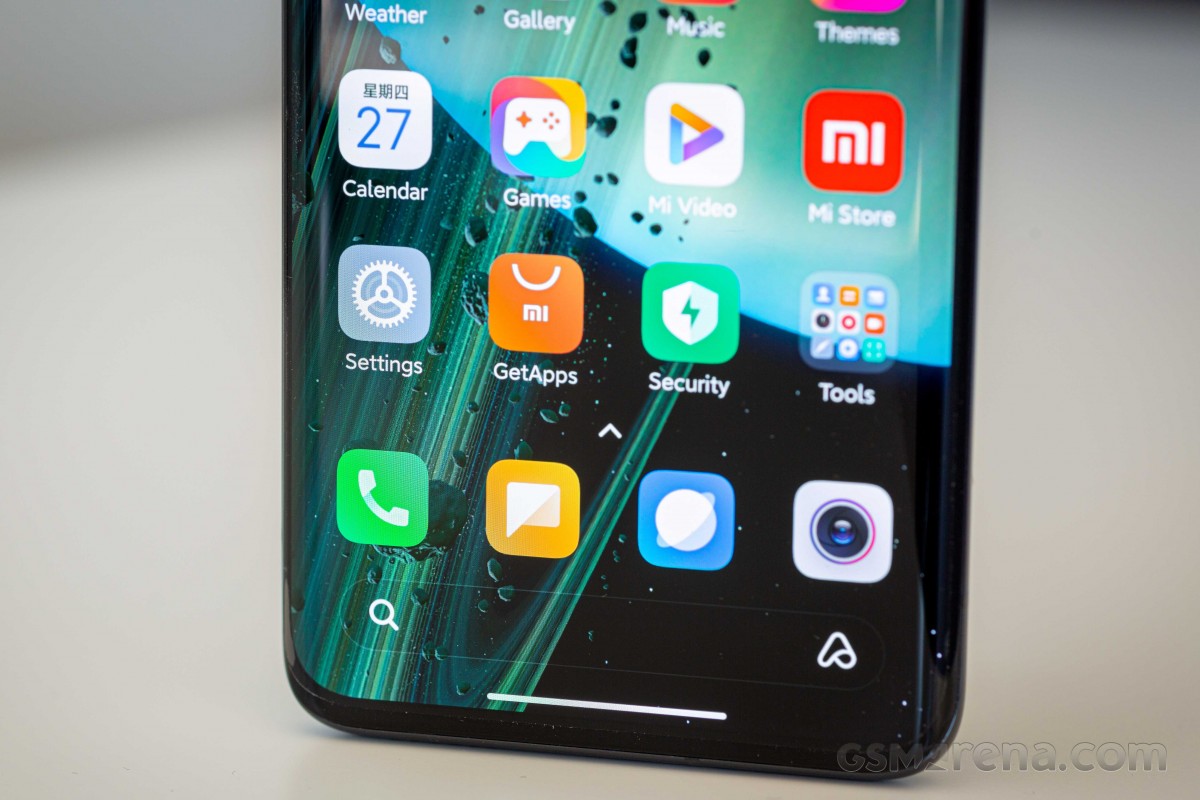 Devices that will be affected by this change are mainly China-only phones like the mighty cameraphone Mi 10 Ultra, the Redmi K30 Ultra, and the Redmi 10X series. Users who want to have GMS are advised to go for third-party services like the CoolAPK platform that allows sideloading apps.

There are plenty of enthusiasts that prefer to buy phones from China and then import them to their home countries either due to the lower cost or because they liked a model that's not available in their country. They still have to rely on other platforms or adopt the non-Google life, something that Huawei is trying to do for the past two years.

Wow, amazing, I imagine now the battery life of those 5000mAh battery really can be seen. NO damn Google Play Services draining the battery getting your Location even when you opted. Well done XIaomi!

i search google in mi apps but nothing googel seacrh what can i do?

Download google play store, google play services and google services framework from apkpure or apk mirrior just make sure you download the correct version for your phone everything is working fine on my side. Good luck